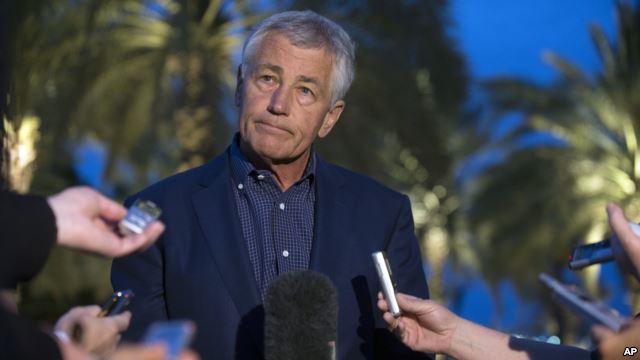 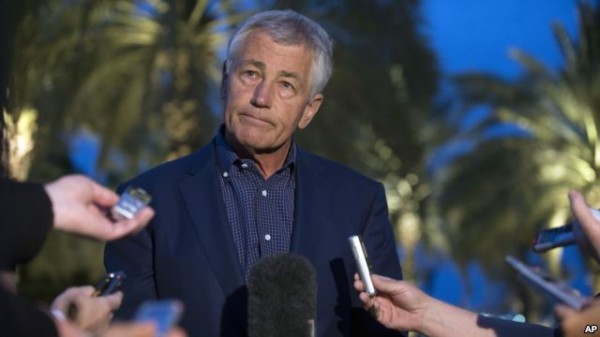 The White House, however, said the assessment is preliminary and is not enough to change the U.S. “decision-making” on the issue because “credible and corroborated” facts are needed to guide U.S. policy.

President Barack Obama has said Syria’s use of chemical weapons would be a “game-changer” in the U.S. position on intervening in the two-year-old Syrian civil war.

The White House delivered a letter to two members of Congress Thursday on the topic of chemical weapons use in Syria, saying that U.S. intelligence has confirmed the information “to some degree of varying confidence.”

Hagel said Thursday during a trip to the United Arab Emirates that the Syrian government’s use of chemical weapons “violates every convention of warfare.”

Republican John McCain said Thursday that a “red line has been crossed.”  McCain has been advocating more aggressive U.S. intervention in the Syrian conflict.

Some information for this report was provided by AP and Reuters.