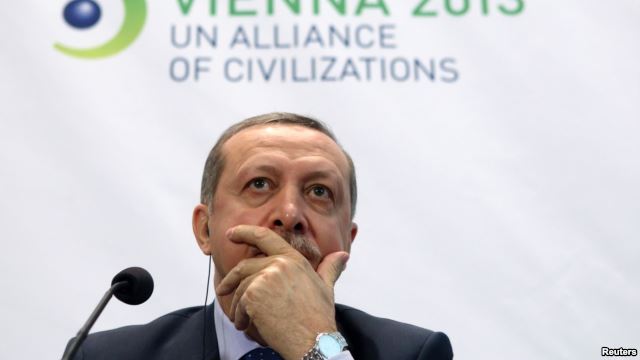 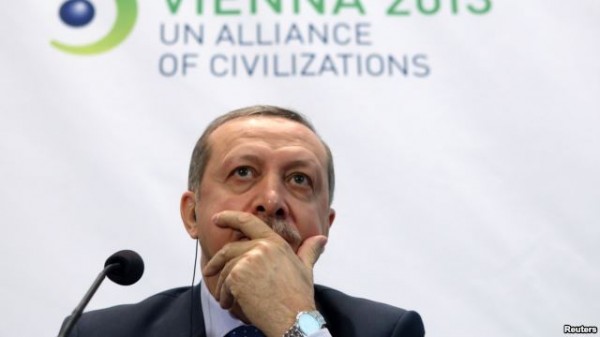 ISTANBUL — As diplomatic relations between Israel and Turkey thaw, Turkey’s energy minister says that a pipeline project between the two countries could become possible.  Ankara is keen to make the country an energy hub for the region. But Turkey’s ruling party is having to balance sensitivities of families of the victims of a 2010 military operation by Israel on a Gaza-bound flotilla.

The Turkish energy minister, Taner Yildiz, says his country would be open to the construction of a pipeline to distribute Israel’s newly discovered gas.

The announcement follows Israel’s apology to Turkey over the 2010 killing of nine Turks aboard an aid ship trying to break an Israeli economic embargo of the Gaza Strip.

“The issue may become an important topic that the two can cooperate on,” said Ozel. “The Israelis have already made a suggestion to send some of their gas by pipelines to Turkey. And this fits well with Turkey’s grand desire to be the grill full of pipelines from north to south, from east to west, and therefore become on energy matters, if not a hub, certainly an indispensable transition place.”

But the thorny question of compensation to Turkish flotilla victims remains.

The Israeli government has promised to compensate the families of those killed. Turkey’s Deputy Prime Minister Bulent Arinc says both sides want a speedy resolution of the issue.

He says compensation would bring an end to on-going court cases in Turkey against the Israelis involved – a key demand of Israel.

Israeli and Turkish diplomats are due to meet in Ankara next week to discuss compensation.  A senior Turkish diplomat, who spoke on condition of anonymity, said he hopes it will be resolved during the visit

But analyst Ozel says even if compensation is paid, the stalled Mideast peace process hangs as a detriment to bettering Turkish-Israeli relations.

“The fundamental thing is the Israelis have no interest of granting a Palestinian state worthy of its name,” he said. “Turkey, like the rest of the world, wants a Palestinian state, a two state solution, a decent living for the Palestinians and to get it over with. This is a difference that can’t be reconciled.”

The Turkish foreign minister, Ahmet Davutoglu, has linked Israel’s ending its economic embargo on Hamas-run Gaza to a full normalization of Israeli-Turkish relations.

Diplomatic columnist Semih Idiz, who writes for Turkey’s Taraf newspaper, says the government has to be sensitive to criticism from the Islamist wing of its party.

“They [the Islamist wing] don’t like it,” said Idiz. “They want Israel sort of to be punished, Israel to disappear, and all that. I don’t think the government is going to take this lightly. The government has to manage this. But in the long run, the Islamic wing will grudgingly accept it for the sake of pragmatism.”

Analysts say both countries have important mutual interests, along with energy.  They both have borders with Syria and oppose the Syrian regime of Bashar al-Assad.  Also, both are allies of the United States, and Washington is strongly backing rapprochement efforts.