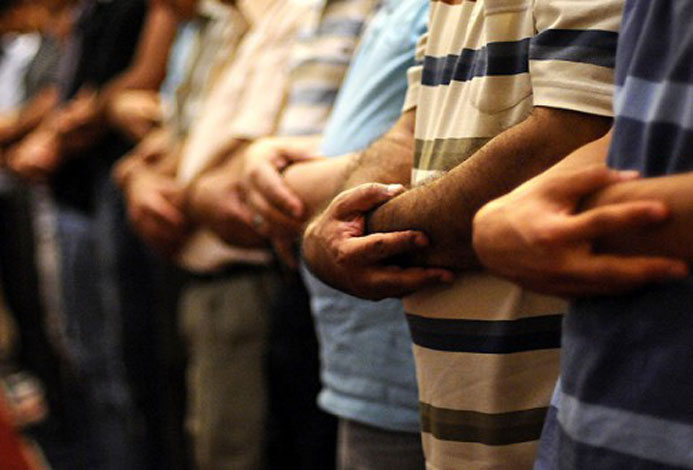 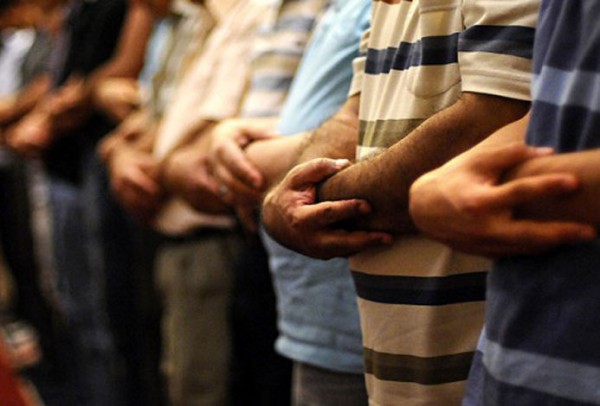 Banned for decades from praying at the worship place, Muslims have finally performed prayers in an old mosque in Greece’s second largest city of Thessaloniki.

“A positive step has been taken in the right direction,” Kerim Uras, Turkey’s ambassador to Greece, told Hurriyet Daily News.

“We’re expecting the rest to come. I hope Athens will also be a place where Muslims can pray.”

The prayers came during a visit by a group of Muslim students to the mosque upon an initiative from mayor Yiannis Boutaris.

“I am so happy about this historical development,” said Turkish consul general Tugrul Biltekin.

“I hope mosques in Thessaloniki and other locations in the region will be open to Muslims during holy days.”

The New Mosque was built in Thessaloniki in 1902.

But the Muslim worship place was closed to prayers in 1923 and was later turned into an exhibition hall.

Greek Muslims have long called for building a grand mosque in the capital Athens to accommodate the religious needs of the growing Muslim minority.

Despite objections from its powerful Orthodox Church, Greece had pledged to build a mosque in Athens to serve the city’s growing Muslim minority.

But the crunching economic crisis, coupled with public enmity associating mosques with the Ottoman presence, has prevented the pledge from being translated into action.

Decked with minarets two centuries ago, Athens has not had a functioning mosque since the end of Ottoman rule in the early 1800s.

About 130 windowless, airless basements or warehouses in Athens currently serve as makeshift mosques for an estimated 200,000 Muslims in the Greek capital.

Tens of thousands of Muslim immigrants perform prayers in private homes and have had to travel hundreds of kilometers to northern Greece for weddings, burials and other ceremonies.

The Orthodox Church has for years insisted that Greeks were not ready to see a minaret in downtown Athens.

Anti-Muslim tide has been on the rise in debt-hit Greece, which is battling a growing recession that has brought thousands of job layoffs.

In 2011, Muslims holding an open-air prayer near the city centre in Athens to celebrate `Eid Al-Adha, were harassed by local residents who threw eggs at them and blared loud music from windows.