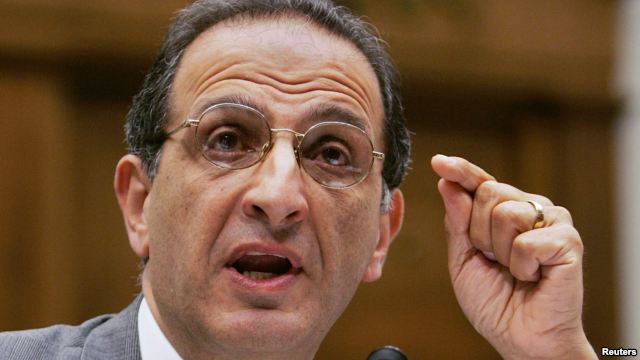 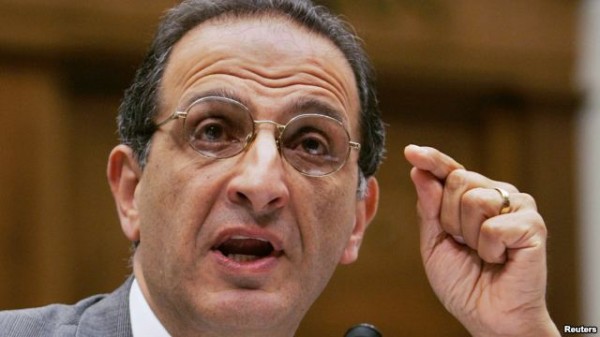 WASHINGTON — Iran, once admired by many many in the Middle East for resisting U.S. influence in the region, is rapidly losing support among the Arab and Muslim public, according to a new public poll.

The survey was conducted by the Zogby Research Service of Washington D.C., for the Arab American Institute. It measured public attitudes about Iran and its nuclear program in 20 Arab and Muslim countries.

According to the data, there was a collapse of support for Iran in most Arab countries in 2012 compared to 2006. In previous polls, Iran was admired by the “Arab street” for its opposition to the United States and Israel. In only six countries — Yemen, Kuwait, Lebanon, Iraq, Algeria and Libya — did a majority view Iran favorably.

The most negative views of Iran were held in Saudi Arabia (84 percent), Qatar (79 percent), Turkey (77 percent), Azerbaijan (75 percent), Jordan (74 percent) and Pakistan (71percent) as well as Palestinians (70 percent), according to the poll.

“Syria is the nail in the coffin of Iran’s favorable rating in the region, but also the Iranian involvement in Bahrain and Iraq played a role,” said pollster James Zogby. “Iran used to be seen as a resistance to the West, but now is looked at as a provocative meddlesome noise.”

Haleh Esfandiari, director of the Middle East program at the Wilson Center, where the polling results were made public, said the findings are bad news for the Iranian regime.

“These numbers will have a sobering effect on the Iranian government,” said Esfandiari. She said a turning point in the of support for Iran came in 2009, when Tehran harshly put down pro-democracy demonstrators who accused the government of rigging that year’s presidential elections.

The only countries in which respondents said the Middle East would be more secure if Iran had nuclear weapons were Yemen and Libya.

Zogby said the polling results could be useful for U.S. policy-makers.

The Zogby poll showed there is a widespread support for sanctions to stop Iran should it persist in advancing its nuclear program.

“There is no country in which a strong majority supports military action against Iran to stop its nuclear program,” Zogby said. He added, however, that “the percentage of those who would support military strikes has increased since 2006, with a deep division among Sunni and Shia communities on this question. A majority of Sunnis in Saudi Arabia, Bahrain, and Azerbaijan would support the military option.”

But Marc Lynch, a Middle East scholar at George Washington University, said the numbers should not be interpreted as a “green light for military intervention.”
Zogby agreed, saying that any U.S. strike on Iran would dramatically increase support for Tehran and opposition to the United States.

“Military action would be fatal in terms of the isolation that Iran is experiencing right now,” he said. “It will undo the growing isolation that took place over the last five years.”

The Zogby survey covered 20,000 people over a period of several weeks beginning last September. The new polling included Turkey, Pakistan and Azerbaijan as well as the Gulf states, Egypt, Sudan and the nations of the Maghreb.