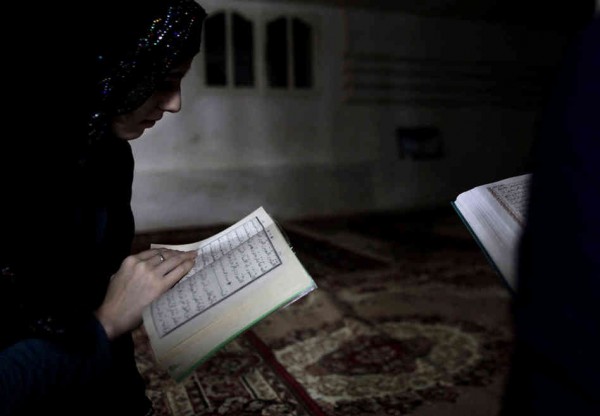 MOSCOW – A Russian government decision to hammer out a degree program for Islam study is gaining mixed reactions, with some hail the move for helping better prepare experts on the Islamic faith, while others see it as an attempt to counter extremism.

“Students will study for three or five years without going abroad,” Damir Gizatullin, first deputy head of the Spiritual Directorate of the Muslims of European Russia and Siberia, told The Voice of Russia on Tuesday, March 5.

“They will get education that will be in line with our long-standing principles of peaceful coexistence, something that remains our cherished dream.”

Russian President Vladimir Putin has said that the government will hammer out a single Bachelor’s and Master’s degree program on Islam study within three months.

There are no academic institutions or universities for Russians interested in studying Islam.

“What we currently see in Russia are Islamic secondary schools, or madrasahs, rather than academies or universities, where students should get more knowledge regarding theological subjects, Muslim law and history,” said Denga Khalidov, head of the Center for Islam Ethnopolitics Studies in Moscow.

But some experts see the program as a government attempt to fight religious extremism in Russia.

“Many of those who graduate from Islamic universities in Saudi Arabia and Egypt face problems,” Moscow-based Islam expert Georgy Engelgardt said.

He said graduates from foreign countries get radical ideas “that are out of line with forms of religions adopted on Russian territory”.

“Consequently, they seek to give their disciples a vision of the religion and its political supplements that they studied in other countries,” he said.

“This leads to radicalization of certain groups of believers and may culminate in armed clashes, something that is currently in place in North Caucasus and the Volga Region in Russia. The authorities have already admitted that this problem poses a threat.”

Muslim imams have been targeted with attacks in Russia in recent months.

A Muslim scholar was shot dead in December in the internal Russian republic of North Ossetia.

In August, prominent Sufi Muslim scholar Said Atsayev was killed in a suicide attack in North Caucasus Republic of Dagestan.

A month earlier, the mufti of Russia’s largely-Muslim region of Tatarstan was injured and his deputy was killed in a rare attack on Muslim leaders in the oil-rich republic.