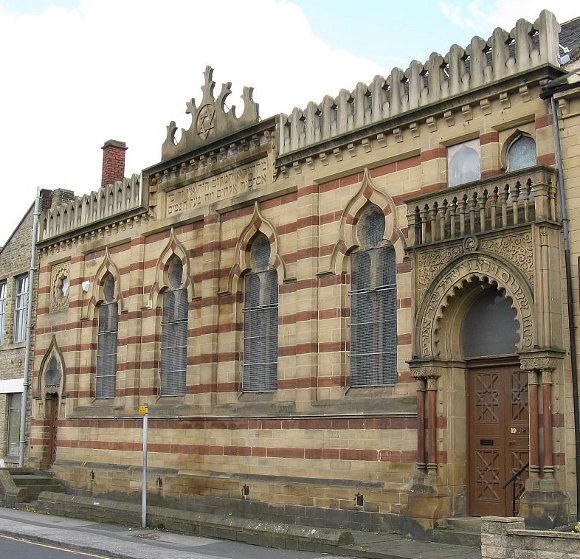 (JTA) — A Muslim organization in northern England announced it would raise funds and lobby for the preservation of the last remaining synagogue in Bradford.

The Bradford Council for Mosques recently began working together with the local authority to raise funds for the Bradford synagogue, to ensure the building remains a sacred space for future generations, the Telegraph reported on March 5.

“When the chair of the Bradford synagogue approached the Muslim community for help and assistance towards the maintenance of this building, it was a challenge which didn’t take us long to decide on,” Zulfi Karim, secretary of Bradford Council for Mosques, said.

The building was originally founded in 1880 and is an example of Moorish Victorian Architecture.

At the height of the city’s wool and textile boom many Jewish people came from Europe to settle in Bradford. In recent years the Jewish community in Bradford has been in decline, and the synagogue has been under threat of closure because of a lack of funds. Bradford had a Jewish population of roughly 500 in 2008, according to the BBC.

“We are all working together to save the synagogue with the help of the local authority,”  Rudi Leavor, chair of the Bradford Synagogue, said:

Bradford has more Pakistani residents than any other place in England and Wales, according to a 2012 census. One in every five respondents identified themselves as an Asian or British Asian of Pakistani descent in the survey by the Office for National Statistics.