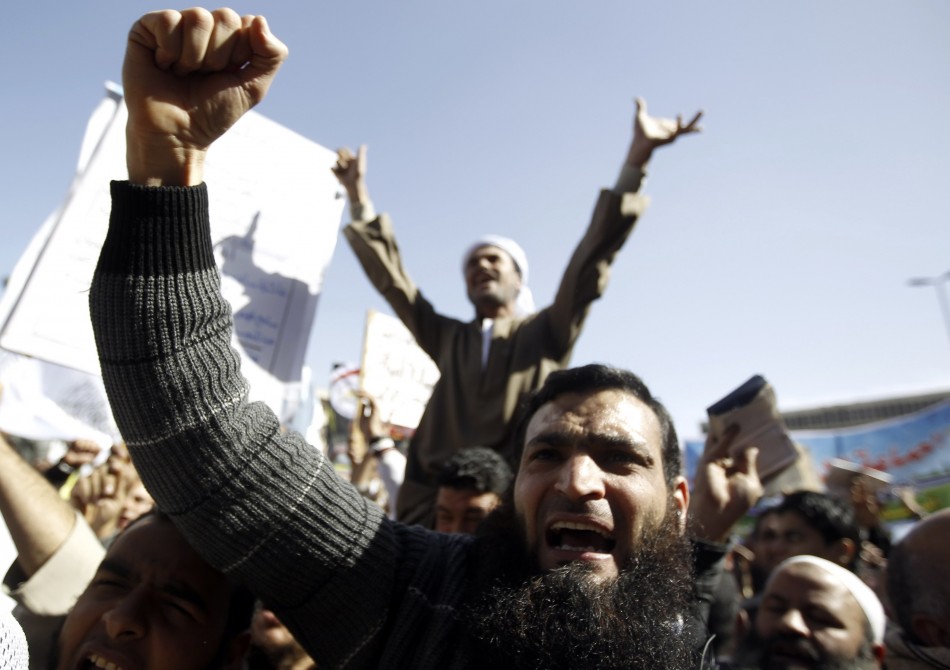 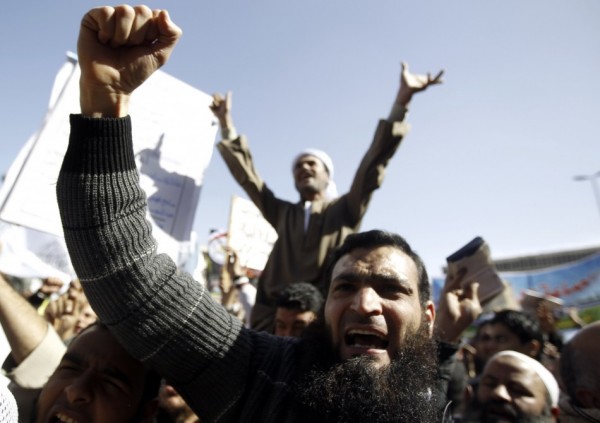 The Committee for the Promotion of Virtue and Prevention of Vice, an informal group, made the announcement at a press conference in Cairo.

“We have absolutely no relationship with the ‘morality’ committees in Saudi Arabia, Afghanistan, Somalia or Nigeria. We will only offer advice to those who want to listen. We shall have no business with people who refuse to listen to us,” said the committee’s founder, Hisham el-Ashri.

The committee says it will not interfere with the work of the state’s security forces and has issued assurances that it will not target nightclubs.

Nonetheless, el-Ashri said: “If a drunken customer comes out of a nightclub, we would prevent him from driving until the police arrive, so he won’t hurt himself or others.”

The new police force arrives as the national turmoil that followed the ousting of former dictator Hosni Mubarak shows no sign of abating.

After an interim period, the democratically elected Mohamed Morsi took over as Egyptian president but has so far been unable to quiet the country’s unrest.

“We would not use violence [to achieve our goals] unless there was an assault from the other side that causes bloodshed. But small acts of violence towards us would be overlooked,” added el-Ashri.

He said that the recent assaults on women, adultery and unofficial weddings would not have taken place in Egypt if the committee had been formed earlier.