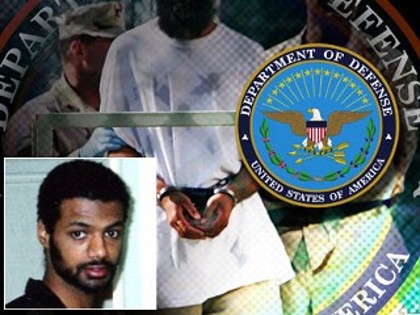 Shocking details of the US Central Intelligence Agency’s (CIA) secret detention, rendition, and interrogation program, following September 11, 2001, has been revealed in a new publication. The 214 page report, published in February, shows evidence that 54 countries cooperated in the kidnapping, torture, and detention program of hundreds of terrorist suspects that commenced under the President George W Bush Administration.

Compiled by the Open Society Justice Initiative (OSJI), a New York based human rights organisation, the report is the first comprehensive account on the extent of the secret detentions, where suspects were held in prisons known as “black sites” outside the US, and its “extraordinary rendition” program, involving the transfer without legal process of detainees to the custody of a foreign government for purposes of detention, and interrogation. Although little information was known about the details of these operations it was widely condemned around the world.

“Today, more than a decade after September 11, there is no doubt that high-ranking Bush Administration officials bear responsibility for authorizing human rights violations associated with secret detention and extraordinary rendition, and the impunity that they have enjoyed to date remains a matter of significant concern. But responsibility for these violations does not end with the United States.”

“Secret detention and extraordinary rendition operations, designed to be conducted outside the United States under cover of secrecy, could not have been implemented without the active participation of foreign governments. These governments too must be held accountable.”

The report provides for the first time the number of known victims of the operations. It lists 136 individuals and details the extent of the “comprehensive catalogue” of treatment that they were subjected to. It states that “there may be many more such individuals, but the total number will remain unknown until the United States and its partners make this information publicly available.”

The OSJI stated that “torture is not only illegal and immoral, but also ineffective for producing reliable intelligence.” It added that the Obama administration did not end extraordinary rendition, “choosing to rely on anti-torture diplomatic assurances from recipient countries and post-transfer monitoring of detainee treatment” but this is “not effective safeguards against torture.”

Eight recommendations are put forward to the US Government including the need to “Conduct an effective and thorough criminal investigation into human rights abuses associated with CIA secret detention and extraordinary rendition operations” with a view “to examining the role of, and holding legally accountable, officials who authorized, ordered, assisted, or otherwise participated in these abuses.”

A further six recommendations to the other governments that participated including the need to “provide appropriate compensation to all individuals subjected”” to the operations, and the need to “institute safeguards for ensuring that future joint counterterrorism operations do not violate human rights standards.”

Amrit Singh, a senior legal officer, and daughter of India’s Prime Minister, Dr Manmohan Singh, who headed the report said that “the time has come for the United States and its partner governments to own up to their responsibility.”

“If they do not seize this opportunity, chances are that the truth will emerge by other means to embarrass them,” she said. 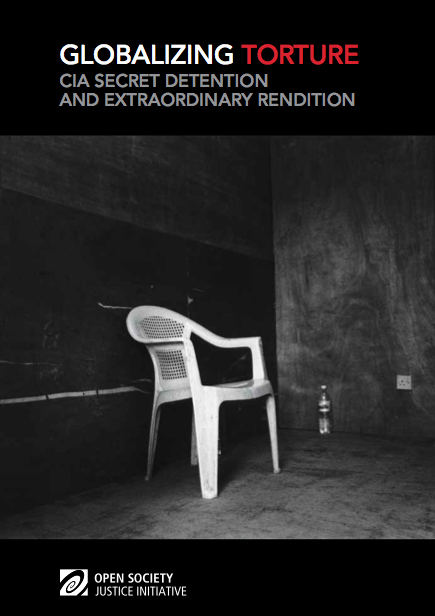