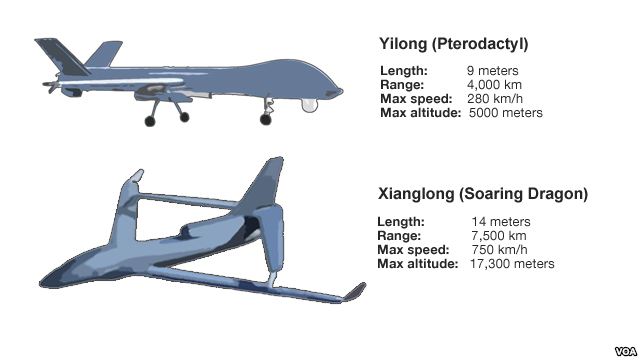 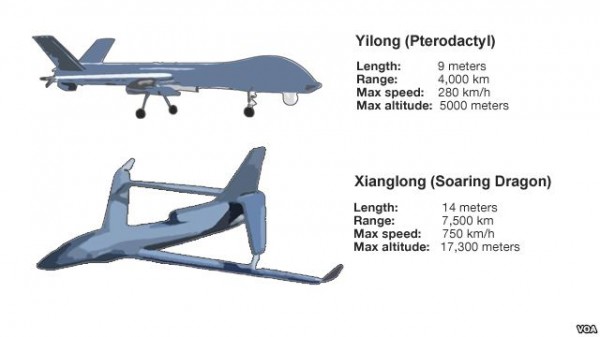 China’s acknowledgment earlier this week that it considered using a drone strike on foreign soil to target a major Burmese drug trafficker wanted in the killings of 13 Chinese sailors highlights Beijing’s increasing capacity in unmanned aerial warfare. It also foreshadows the dangers of a burgeoning global drone race.

China’s top drug tsar told the newspaper the drone strike option was eventually passed over to try to capture Naw Kham alive, which finally occurred last April in a joint Chinese-Laotian operation. But his comments reveal that China is weighing targeting killings seriously.

Beijing is becoming more willing to project power outside China, moving away from its previous policy of non-interference in international affairs, according to Peter Dutton, director of the China Maritime Studies Institute at the U.S. Naval War College.

“This is a new change. This is China behaving more actively in the international sphere to protect its interests beyond its borders than it had in the past,” Dutton said.

Previously, China would have insisted that such interventions “either [take place] in international waters, or have United Nations approval,” he said.

For years, the United States, Israel and Britain have dominated the global drone market, and the U.S. is known to have launched armed UAV strikes against foreign targets.

But China has vastly improved its technology of late, unveiling large numbers of new drone models at recent air shows and modernizing its global navigation system, Beidou, to compete with the U.S. Global Positioning System as well as Russian and EU rivals.

The Obama administration has justified drone strikes in Pakistan, Yemen and Somalia by claiming those governments were “unwilling or unable to suppress the threat posed by the individual being targeted,” according to a recently leaked Justice Department memo. The leaked “white paper” outlines legal arguments for using drone aircraft to target and kill American citizens abroad who are considered terrorists.

American University Law Professor Stephen Vladeck says Washington needs to be much more specific about its criteria for using armed UAVs, because China and other countries are paying close attention.

“Part of the problem is that because the U.S. government is engaged in what seems like so many drone strikes, and has not exactly been forthcoming about the criteria it uses, it’s possible for countries like China to point at the U.S. example and say, ‘if they’re doing it, so can we,'” Vladeck said.

Another issue is proliferation and skyrocketing demand. While the United States has traditionally exported unmanned drones to only a few of its closest allies, Chinese companies are now seen as an increasingly reliable and cheap supplier.

Dozens of countries have bought or built their own UAVs, primarily for surveillance, and military planners see them as extremely effective, both for reconnaissance and as weaponized attack vehicles.

“The problem is that this technology is becoming so widely available and so cheap, that I think it is only a matter of time before countries with far smaller militaries, countries with far less responsible regimes, are in a position where they want to use these technologies as well,” Vladeck said.

American military contractors have been lobbying the government to loosen export restrictions and tap into foreign markets for unmanned aircraft.

In 2010, U.S.-based General Atomics received approval to sell early, unarmed versions of the Predator drone to Saudi Arabia, Egypt and the United Arab Emirates, among other countries in the Middle East and Latin America.

Top drone exporter Israel has sold its aircraft to a variety of countries, including Nigeria, India and Russia.

One of the Chinese drones unveiled at the annual Zhuhai air show in November has a range of more than 3,200 kilometers, and the Japanese military recently documented an unmanned vehicle flying near some Chinese naval vessels on a training exercise near Okinawa.

With tensions heating up between the two countries over disputed islands in the South China Sea, Japanese media reports have indicated the new government in Tokyo wants to purchase a small number of advanced U.S. Global Hawk high-altitude surveillance drones.

While both sides claim the unmanned aircraft will be used for reconnaissance, experts warn adding armaments is relatively easy, and the possibility for regional drone clashes cannot be discounted.