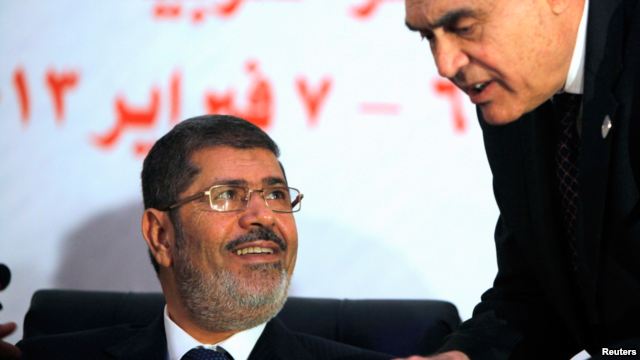 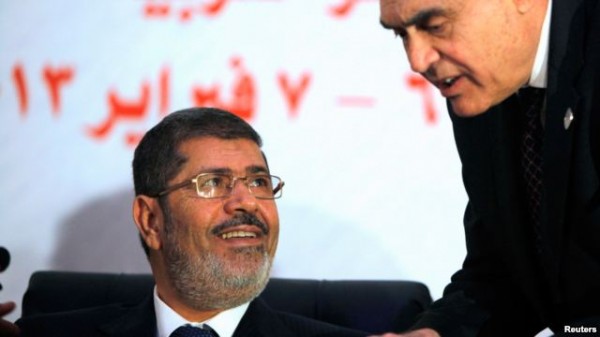 The voting will take place in four stages across a country deeply divided between the Islamist Muslim Brotherhood party that has ruled since the ouster of former President Hosni Mubarak and the more secularist opposition.

The voting will end in late June with the parliament scheduled to hold its first meeting on July 6.

It will be Egypt’s first election since an Islamist-backed constitution was adopted in December.  Critics say the constitution – drafted without opposition input and approved in a hastily organized referendum – fails to provide adequate human rights protections and fails to curb the power of the military establishment.