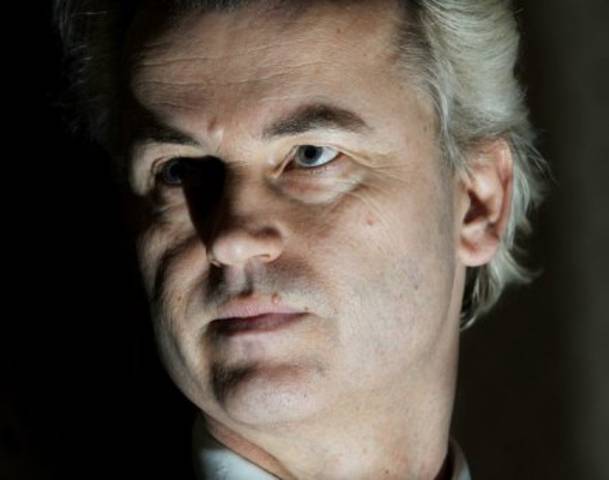 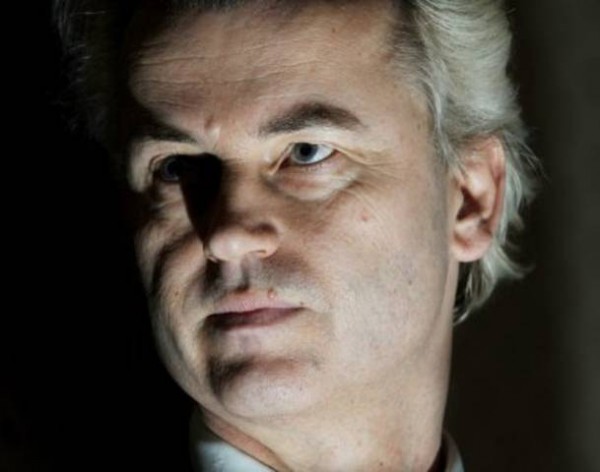 In the bewildering battle of ideas, ideology and spin, facts are important.

But the ugly confrontations that have marked the Australian tour of the extravagantly coiffed Dutch politician Geert Wilders — the Islamophobe whom Norwegian mass murderer Anders Breivik cited as an inspiration — have seen truth fall by the wayside.

Wilders’ trip to our shores was sponsored by The Q Society, an obscure group of “unhyphenated Australians” roused to halt the “further Islamisation of our Nation”. It spruiks its man with claims that the politician’s anti-Islam message has the support of “one million Dutch voters”. Muslims in The Netherlands number close to one million, around 5 to 6 per cent of the population, concentrated in cities such as Amsterdam and Rotterdam.

The Q Society also claims that since last September’s elections in The Netherlands, Wilders’ Freedom Party has “climbed to 25 seats in the polls and would likely be the second strongest party if elections were held now” — the ‘now’ being February 11, when the society published a press release promoting the Wilders tour.

That claim was amended from a more extravagant version of the same press release, in which the Q Society claimed that Wilders’ party “is currently [in early January 2013] the largest party in the polls”.

Even as the pompadoured Dutchman urges Australians to summon their ANZAC spirit to keep at bay marauding Muslims (who now number around 2 per cent of the Australian population), The Global Mail has learned in Amsterdam that none of the Q Society’s statements is quite correct.

Yet the Q Society’s claims about Wilders and his party’s standing in The Netherlands have been blithely repeated in Australian media reports, such as those written by Melbourne-based News Ltd polemicist Andrew Bolt.

While critics of the Wilders tour are being demonised as “un-Australian”, the devil, as is often the case, is in the details.

The PVV, as Wilders’ Freedom Party is known by its Dutch acronym, officially received just over 950,000 votes in last September’s elections, which is about 10 per cent of the national popular vote.

That’s 50,000 votes between claim and fact. In The Netherlands, 50,000 votes could have won Wilders’ party several seats in the election less than six months ago. The PVV vote slumped by one-third, from 1.454 million, or 15.4 per cent in the 2010 election, causing it instead to lose 9 of its previous 24 seats in the 150-seat Dutch House of Representatives.

Revealing his political opportunism, Wilders would abandon his anti-Islam platform in the 2012 election, and instead campaigned against the euro and the Dutch membership of the European Union, while also setting up a website that invited the Dutch to complain about Poles and other non-Muslim immigrants and workers from the EU’s eastern European member countries.

As we mentioned earlier, the Q Society also said last week that Wilders’ Freedom Party “had climbed to 25 seats in the polls and would likely be the second strongest party if elections were held now”.

Four days after the Q Society published that claim, an opinion poll from one of The Netherlands’ leading polling agencies, TNS-Nipo, showed that far from being poised for power or even close to it, Wilders’ Freedom Party was tracking at a marginal fifth. And that support had surged for a new party speaking for Dutch pensioners, among whom Wilders is supposed to have appeal.

But that’s just a single opinion poll. What about a broader sample?

The Global Mail consulted Dutch psephologist Dr Tom Louwerse of Leiden University’s Political Science Department, who manages a data project for the university called the Peilingwijzer, or the Polling Indicator.

It’s a poll of polls, tracking myriad Dutch opinion surveys and aggregating the results to provide a better measure of the national political mood.

Among the methods used by Dr Louwerse are the polling techniques of noted Australian political scientist, Dr Simon Jackman of Stanford University.

Dr Louwerse might well be the Dutch Antony Green (of Australia’s ABC fame) or perhaps its Nate Silver — the American pollster at fivethirtyeight.com, who correctly predicted who would win all but one state in the past two US presidential elections.

Dr Louwerse’s data has been a feature of election coverage on The Netherlands’ state broadcaster NOS, which is required by law to be impartial.

The Q Society frequently cites ‘polls’ as evidence of Wilders’ popularity in The Netherlands — the plural usage, repeated by the columnist Bolt as recently as two days ago.

According to Dr Louwerse, Wilders’ PVV has this year led in just a single opinion poll — that conducted by the Maurice de Hond survey agency in early January.

Even in the Maurice de Hond survey, PVV shared the lead with the governing People’s Party for Freedom and Democracy, the party of Prime Minister Mark Rutte — another detail the Q Society didn’t include in its ‘polls’ claim.

Dr Louwerse also points out that Maurice de Hond’s surveys, which he includes in his collated data, are “much criticised” for favouring the Wilders camp. He says that’s because of the self-selected polling techniques it deploys, which can advantage populist activism — a Wilders hallmark. Most Dutch voters, Dr Louwerse says, aren’t sufficiently exercised politically to regularly register their mood with opinion pollsters. “It can tend to be those wanting to send the government a message,” who respond to Maurice de Hond’s surveys, says Dr Louwerse.

As for the Q Society/Bolt claims that Wilders’ party ranks second in Dutch ‘polls’ now, in February, that’s not right either.

Leaving aside that single abovementioned TNS-Nipo poll of February 15, which places the PVV fifth, Dr Louwerse’s most recent poll of polls, collating all surveys taken around February 16, shows support for Wilders’ PVV “at that time was 12.6 per cent, with a plus-minus error margin of one percentage point.”

Louwerse’s data places Wilders’ PVV at fourth nationally, just ahead of that surging 50PLUS pensioners’ party and the centre-right Christian Democrats that held power in The Netherlands through much of the 1980s. But that’s neither first nor even second nationally, per the Q Society/Bolt claims — it’s fourth position, with fifth and sixth in sight.

Indeed, in Leiden University’s poll of polls, at no time over the past five months, since the Dutch voted in an election that denied Wilders a grab at even influencing a victorious coalition, has the PVV been first or even second in collated national opinion.

Wilders’ PVV has consistently tracked fourth during that time, briefly peaking at third through December. The peak occurred after Wilders publicly revealed what many Dutch privately suspected; that the teenage footballers who bashed to death a Dutch dad volunteering as a referee, after a dispute in a suburban football match, were of Moroccan descent.

That killing was a shocking event, and for many fair-minded Dutch, it represented the violent exception that proves the rule of their famously tolerant liberalism. Never mind that pragmatism and commercial advantage might be at the heart of this tiny, tourist-friendly port nation’s tolerance.

In all, the Q Society doesn’t let facts hamper its efforts to tout Wilders’ Islamophobic campaign. Regarded by many as a hate speech, it paints the picture of a dystopic Netherlands overrun by Islamists and poised to become the West’s first member of the Organisation of the Islamic Conference, Extremist Chapter (if such a chapter existed) — with a burqa-ed Australia following close behind.

But as the likes of Liberal Party Senator Cory Bernardi, whom Wilders reportedly described as an old friend, might agree, there’s nothing like a bit of gratuitous scaremongering — and a few dodgy numbers — to crank up one’s flagging political career. It works particularly well on unsuspecting overseas audiences — just dust off an old stump speech that those at home have long since grown weary of.