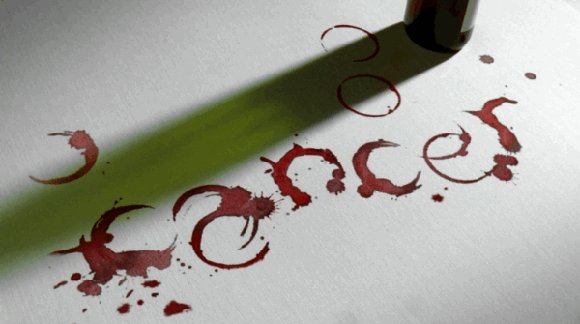 New research shows that even a single alcoholic drink per day can increase your risk of developing certain types of cancer, including breast cancer in women.

Though people have long believed that a glass or two of wine can be good for your heart, the new study, conducted in conjunction with researchers in the U.S., Canada, and France, shows that the cancer risks far outweigh any heart-healthy benefits.

Related: What the Author of “Drinking With Men” Has to Say About Boys, Bars, and Drinking Alone

“Alcohol has long been known and recognized as a human carcinogen, so even some alcohol consumption raises your risks,” Dr. Timothy Naimi, an alcohol researcher at Boston University’s School of Public Health and a physician at the Boston University Medical Center who helped design and direct the study, told Yahoo! Shine in an interview. “On the balance of all people who begin drinking, many more people are killed by alcohol than helped by it.”

“No public health body or clinical body recommends that people start drinking to improve their health,” he added.

The research, published Friday in the American Journal of Public Health, relied on existing data about cancer deaths, alcohol consumption, and risk estimates from other scientific studies. It marks the first time that researchers have examined alcohol-related cancer rates in 30 years.

They found that alcohol could be blamed for about 20,000 cancer deaths each year, or 1 out of every 30 cancer deaths in the United States, which was about what they expected. But while heavy drinkers faced the highest risks, about a third of those deaths were among people who drank only small amounts of alcohol—1.5 alcoholic drinks or fewer per day. And it didn’t matter what type of drink was consumed; standard servings of beer (12 ounces), wine (5 ounces), and hard liquor (1.5 ounces) all contain the same amount of alcohol.

The stats sound scary, but Naimi told Yahoo! Shine that the risks for mild to moderate drinkers are very low. “The people who drink small amounts of alcohol needn’t be duly concerned about this,” he said. “But it is important to recognize that when it comes to cancer, there’s no free lunch.”

While more men die from alcohol-related cancers than women (men do tend to drink more), women have more adverse consequences from drinking, not only because they tend to have less body mass than men, but because they also metabolize alcohol less efficiently. The study found that about 6,000 female breast cancer deaths each year—or 15 percent—could be attributed to alcohol consumption; for men, cancers of the mouth, throat, and esophagus were the most common types of alcohol-related cancer. Alcohol is also linked to cancer of the liver, colon, and rectum.

The study also eliminated the common misconception that Europeans, especially in France and Germany, are healthier than Americans even though they drink plenty of alcohol. If Europeans are healthier, Naimi said, it’s not likely because of their drinking habits: The number of cancer deaths attributable to alcohol in Europe was higher than in the United States.

Researcher acknowledge that people are unlikely to give up alcohol altogether. “In general, drinking less is better than drinking more, and for people who drink excessively it’s something to think about,” Naimi said. “Alcohol is a big preventable cancer risk factor that has been hiding in plain sight.”