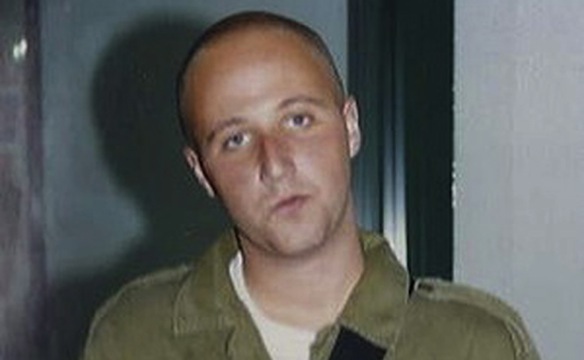 When Ben Zygier died in a maximum-security prison in Israel he was under investigation by the spy agency ASIO, which suspected him of using his Australian passport to spy for Israel, Fairfax Media can reveal.

Benji, as he was known by those close to him in Jerusalem’s Jewish community, reacted angrily when Fairfax Media confronted him in early 2010 with allegations that he was working for the Israeli security agency Mossad. “Who the f–k are you?” an incredulous Mr Zygier told Fairfax’s then Middle East correspondent, Jason Koutsoukis. “What is this total bullsh-t you are telling me?”

He expressed shock at the suggestion he was under any kind of surveillance and said that he had also changed his name for personal reasons.

”I have never been to any of those countries that you say I have been to,” Mr Zygier said. ”I am not involved in any kind of spying. That is ridiculous.”

“He was at first angry, then exasperated that I wouldn’t accept his denials at what I was putting to him,” Koutsoukis said. “He told me he was like any other Australian who had made aliyah and was trying to make a life in Israel.”

Fairfax Media spoke to Mr Zygier after learning that ASIO was investigating at least three dual Australian-Israeli citizens who had all emigrated to Israel in the previous decade. ASIO would not comment. On Wednesday the agency again refused to comment.

Each of the men had travelled back to Australia separately to change their names and obtain a new passport, two intelligence sources said at the time in Koutsoukis’s story, published in The Sydney Morning Herald and The Age.

One man had changed his name three times, with others having changed theirs twice, the source said, from names that identified them as European-Jewish to ones that were Anglo-Australian.

The men had used the new passports to travel to Iran, Syria and Lebanon – all countries that do not recognise Israel and do not allow entry to Israelis, or anyone with an Israeli stamp in their passport. Israel also bans its citizens from travelling to these countries for security reasons.

Fairfax Media was investigating the men’s involvement with a European communications company that has a subsidiary in the Middle East. The company’s chief executive denied the men were ever employed by the organisation.

It is believed Mr Zygier travelled back to Australia in 2009 to attend Monash University, where he was doing an MBA. Along with his Ben Zygier identity, he also used Ben Alon, Ben Allen and Benjamin Burrows.

A source observed him over several days sitting with a group of students from Saudi Arabia and Iran at the university’s Caulfield campus. The source said: ”[Australian Taxation Office] records from 2008 show that he applied for and was approved a HECS loan for postgraduate studies at Monash University where he is currently [November 2009] studying.”

Since 2006, Monash University has been involved in education in Middle Eastern countries.

Apart from his move to Israel and his MBA study, little is known about Mr Zygier’s movements over the decade before he died, except that he was working in insurance law at the Australian firm Deacons in March 2002.

It was well known that Israel approached immigrants to assist Israel by handing over their passports, an Israeli intelligence expert told Fairfax Media in 2010.

It is understood the ASIO investigation into Mr Zygier and the two other men began at least six months before the January 10, 2010, assassination of Hamas commander Mahmoud al-Mabhouh, widely believed to have been carried out by Mossad using passports obtained from Australia and Europe.

Three of those suspected of taking part in the assassination were travelling on Australian passports, using the names of dual Australian-Israeli citizens, authorities in Dubai confirmed.

There is no suggestion that the three Australian names linked to Mabhouh’s assassination are connected to Mr Zygier or the other men being investigated by ASIO.

After initially denying Australia had any knowledge that one of its citizens was detained in Israel, the Foreign Affairs Minister, Bob Carr, said some officers in the Department of Foreign Affairs and Trade were aware.

The revelations raise questions about how much the Australian government knew about the conditions under which Mr Zygier was being held in the maximum security Ayalon Prison.

The ABC’s Foreign Correspondent program, which named Mr Zygier as ”Prisoner X”, said he hanged himself in a cell that was meant to be suicide-proof. 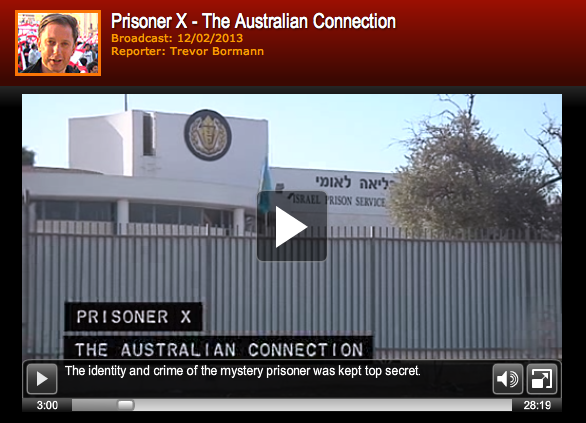