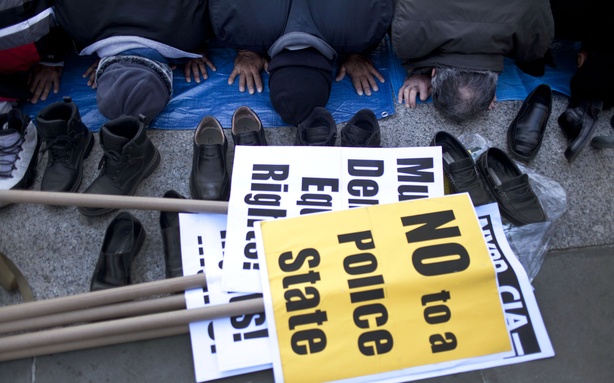 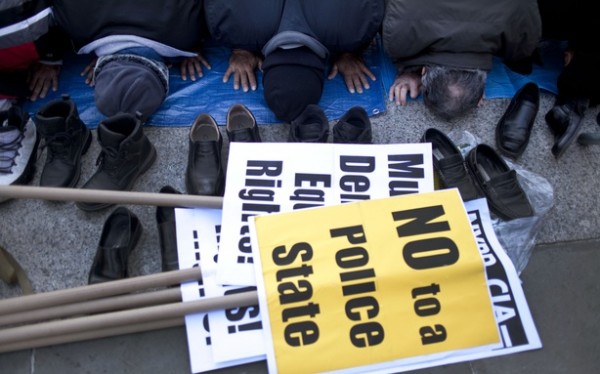 Nearly 30 years ago, the federal courts had to place limits on New York City police surveillance to protect law-abiding citizens who happened to be politically engaged on civil rights and other issues. Based on new court filings in a longstanding suit challenging police surveillance techniques, the courts may need to intervene to stop the New York Police Department from spying on law-abiding citizens once again, this time Muslims.

The city’s police came under court scrutiny starting in 1971 for what civil rights lawyers described as illegal surveillance by the department’s infamous Red Squad, including its surveillance of Black Panthers who were acquitted on charges of conspiring to blow up police stations and department stores. The case, named for a plaintiff, Barbara Handschu, became a class action, spreading to other politically active groups, and was settled in 1985. The city agreed to follow court-ordered investigation guidelines that were loosened after Sept. 11 to ensure that the police had ample flexibility to ferret out terrorist threats.

The revised agreement allowed police officers to attend political and religious events, but barred them from retaining information unless it was related to potential terrorist acts or other unlawful activity. The restrictions had two purposes: to prevent the department from unfairly targeting entire political or religious groups, and to make sure that records were kept only when the police found “reasonable indications” of potential law breaking, not as an intrusion into the private affairs of innocent citizens.

A motion filed in federal court last week by the lawyers in the Handschu case makes a strong case that the city has simply ignored those guidelines in its antiterrorism fight and is targeting Muslim groups because of their religious affiliation, not because they present any risk.

In a particularly striking declaration, a Queens man who said the Police Department paid him to spy on Muslims last year also said he was assigned to spy on a lecture at the Muslim Student Association at John Jay College of Criminal Justice even though the police did not think the group was “doing anything wrong.” He said his handler told him that the department considered “being a religious Muslim a terrorism indicator.”

The man said he took pictures of those in the John Jay group and recorded their license plate numbers. While visiting mosques, he photographed worshipers and recorded cellphone numbers of people who attended Islamic instruction classes, forwarding all of it to his handler. At no point did his handler say he was going too far.

The Police Department’s agent said he used what the police called the “create and capture” method. He pretended “to be a devout Muslim and start an inflammatory conversation about jihad or terrorism and then capture the response to send to the N.Y.P.D.”

According to court documents, the New York City police routinely selected Muslim groups for surveillance and infiltration, even when they did not sponsor unlawful or terrorist acts and were not accused of contributing to them. Rather, the motion says, “they were all under investigation by undercovers or other infiltrators based on their theological views, status and association.”

Despite deploying an army of spies, the plaintiffs say, the Police Department never uncovered one of the so-called “incubators” of radicalism they set out to find. The lawyers also say that commanding officers criticized a detective for returning from spying expeditions without inflammatory information on the people he had been watching. If true, that could easily lead officers to hype their findings so they remain in good standing with their superiors.

The motion charges the city with violating the Handschu agreement by systematically retaining records of conversations in public places that do not pertain to “potential unlawful activity.”

Plaintiffs lawyers say they found scores of cases in which innocuous conversations recorded in public places were maintained in police records. One such conversation involved two Bengali speakers, one of whom spoke favorably of the United States government, discussing the president’s State of the Union address.

The court documents offer more than ample reason to be concerned about possible overreach and unconstitutional activity by the Police Department investigators. If the assertions by the Handschu lawyers are borne out in court, the judge should consider appointing an independent monitor to review department investigations.