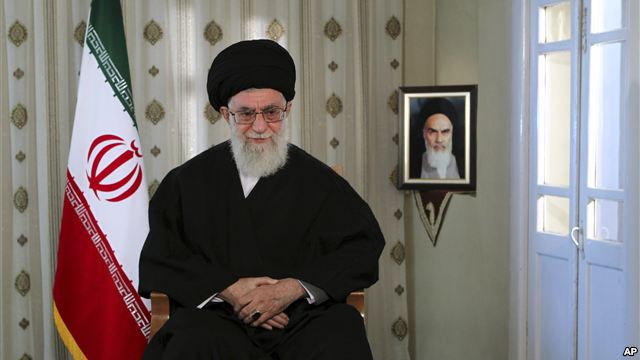 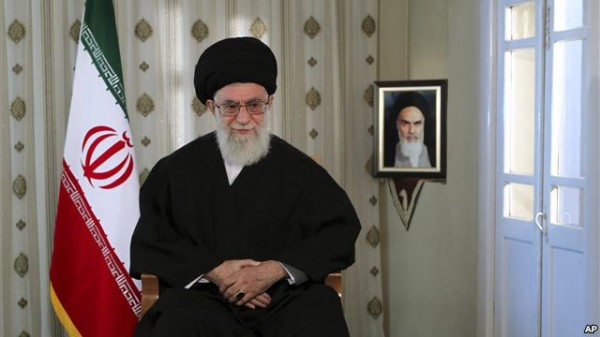 Ayatollah Ali Khamenei said in a statement posted on his website Thursday that the U.S. wants to talk while threatening to punish Iran, and that his country will not be intimidated.

U.S. Vice President Joe Biden said during a security conference on Saturday in Munich that the United States is open to directly engaging Iran if it is serious about negotiations.

​The supreme leader’s message comes a day after U.S. sanctions targeting Iran’s oil industry went into effect. The White House has pledged to continue to pressure Iran as long it seeks to develop a nuclear weapon and violate human rights.

Some Western nations, including the U.S., believe Iran is secretly trying to develop nuclear weapons. Iran says its nuclear program is peaceful.

Iran and the so-called P5+1 contact group – the United States, France, Russia, China, Britain and Germany – are set to hold a new round of talks about Iran’s nuclear program later this month in Kazakhstan.