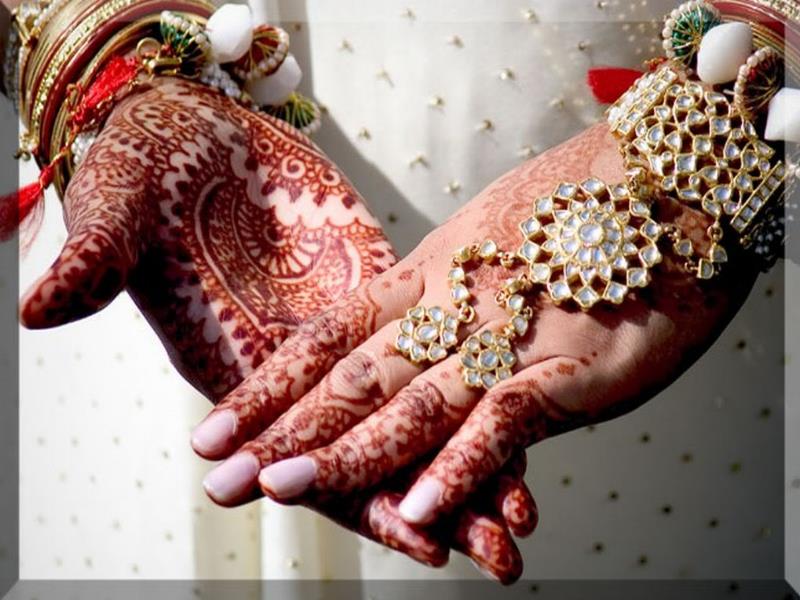 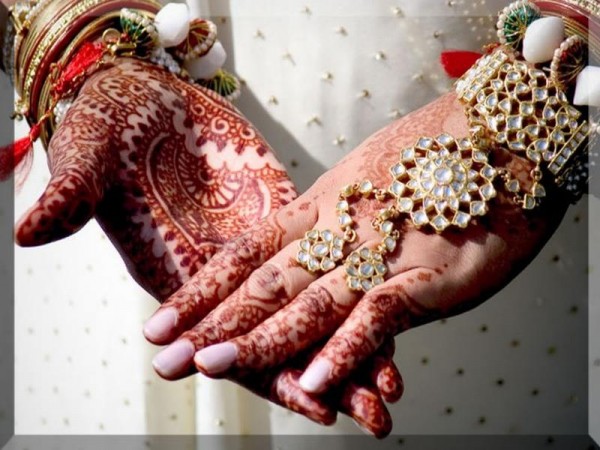 CAIRO – A leading Islamic organization has called on Indian parents to keep low-key marriages, warning against the menace posed by high dowries to the society.

“People should know that only the income which is earned through rightful measures give peace,” Dr T Ansari, National Coordinator of All India Milli Tanzeem Al-Faiz (AIMTAF), told Daily Bhaskar on Monday, January 21.

They urged Muslim parents to educate their daughters and help them become financially independent.

“Educated girls will be able to provide education to their children,” Ansari said.

“There should be ban on DJs, fire woks, display of arms and celebratory firing,” he said.

There are some 140 million Muslims in Hindu-majority India, the world’s third-largest Muslim population after those of Indonesia and Pakistan.

In Indian society, the family of the bride pays the dowry.

As a result of high dowries tradition, several young girls were obliged to discontinue education because the parents have the responsibility of getting them married off.

Several parents were also forced to take loans from banks to pay dowry to the groom.

As a result of rising poverty, many activists have warned that the sale of brides has become prevalent in India’s rural areas in the past decade.

Parents in some rural areas were also selling their kidneys to pay for dowry.

Highlighting the dangers of the phenomenon, the AIMTAF has urged nation-wide campaigns to spread their call.

“Campaigns need to be organized in localities as only when people get aware about the dowry menace it can be eradicated from the society,” Dehlavi, the AIMTAF president, said.

Youth Against Dowry (YAD), a platform of Muslim youth, started its movement in April to make the community free from the dowry threats through a signature campaign.

At their launch, nearly 100 youth from the community have already signed for the YAD campaign at Puttur town in the Dakshina Kannada district n south-western India.

In India, divorce and marriage issues are dominated by All India Muslim Personal Law Board (AIMPLB), the single largest religious body consisting of scholars of different schools of thought.

The AIMPLB was formed in 1973 to protect and apply Muslim Personal Law in marriage, divorce, succession and inheritance.