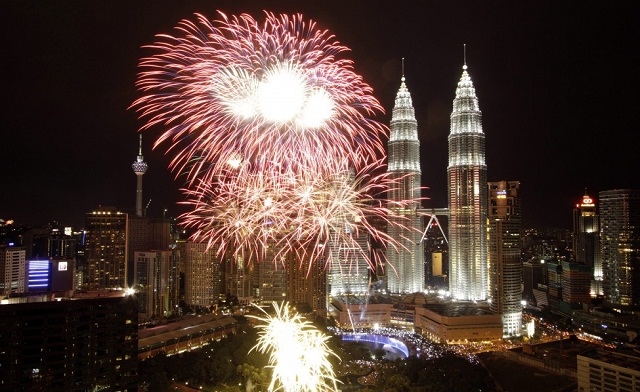 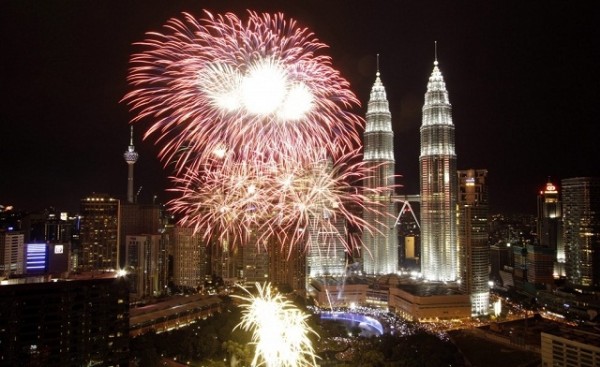 The study by Singapore-based Muslim travel consultancy Crescentrating ranked countries on how well they cater to the growing number of Muslim holidaymakers seeking halal — or Islam-compliant — food and services.

It used criteria including the level of safety in a country, the ease of access to halal food and prayer facilities, and whether hotels cater to the needs of Muslim guests.

On a scale of one to 10 in which 10 is the best score, Malaysia came out number one with a grade of 8.3 among 50 nations surveyed.

Egypt was in second place with 6.7, followed by the United Arab Emirates and Turkey both with 6.6. Saudi Arabia was in fourth place with a score of 6.4 and Singapore was fifth with 6.3.

Indonesia, Morocco and Jordan scored 6.1 to tie in sixth place, trailed by seventh-place Brunei, Qatar, Tunisia and Oman, all with a score of 6.0.

Crescentrating chief executive Fazal Bahardeen said the survey was taken from the point of view of the traveller, meaning that it measured the ease of access by Muslim tourists — not locals — to halal food and facilities.

“Malaysia is one of the few countries where you can find a prayer place in almost every location — be it a shopping mall or the airport,” Fazal told AFP.

He said that while Malaysian authorities have been focusing on the market for several years, Indonesia — the world’s most populous Muslim nation — has not done as well.

“The main problem for Indonesia is that it’s not straightforward for a Muslim visitor to find halal food availability. For locals it’s probably not an issue.”

Saudi Arabia figured as a holiday destination for the first time since the survey started in 2011 because more Muslims use their holidays to go there to perform the Umrah, a minor pilgrimage, Fazal said.

In terms of cities as a shopping destination, Dubai pipped Kuala Lumpur for the number-one spot, according to the survey which rated the presence of halal food and prayer facilities at shopping malls.

Thailand’s Suvarnabhumi Airport and the Kuala Lumpur International Airport were rated among the friendliest to Muslim travellers.

Spending by Muslim tourists is growing faster than the global rate and is forecast to reach $192 billion a year by 2020, up from $126 billion in 2011, according to a study by Crescentrating and another company released last year.