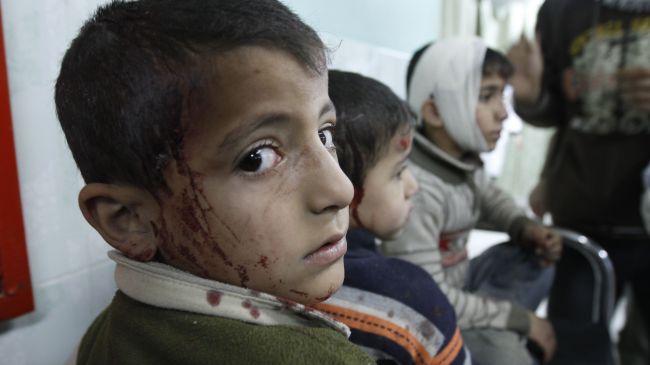 While bombs fell mercilessly on the Gaza strip during the recent offensive, a young boy cried helplessly for his mother in an overcrowded and panic-stricken hospital. The crying finally subsided, when he was brought to sit next to his mother, and patiently waited for her to wake up. Little did he realize that his mother had passed away.

What will be the fate of this young boy, and many others like him that have had to witness the death of a parent, relative, sibling, or friend? What affect will the fragile social climate have on his upbringing, where poverty, injustice, severe depravation are widespread, in one of the most volatile regions on earth?

According to a recent report by the UN Relief and Works Agency (UNRWA), stress-related and mental health disorders are on the rise in the Gaza strip. As a result of the occupation, children are suffering from increased levels of sleep problems, feelings of fear and anxiety, cognitive and emotional disorders, and a decreasing hope in the future.

In an interview with Reuters, Psychiatrist Hasan Zeyada stated that the constant exposure to shocking violence has left many children suffering from trauma and all that it entails—bed wetting, nightmares, flashbacks and fear of going out in public, to name a few. “Part of this is related to our culture and religion, which values sacrifice and duty. The other part is a kind of denial. It’s normal to be scared, but in the messages children have watched and heard, they’re taught just to show strength.”

Zeyada, Manager of the Gaza Community Mental Health Program also stated that, “In a situation like Gaza’s, the best families and the community can do for children is to

For more information or to contribute please visit: