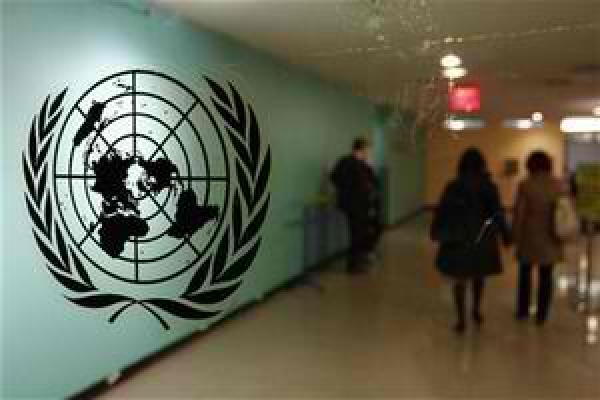 At the request of France, the U.N. Security Council meets Monday on the conflict in Mali, where Islamist rebels control the northern part of the country.

Rebel fighters pushed south Monday in a counter-attack on the town of Diabaly, after several days of French airstrikes.

France says it will not back down in its fight against terrorists, and has deployed troops in Mali at the request of the government.

However, French Foreign Minister Laurent Fabius told French television and radio Sunday that the operation is not indefinite.

“Regarding France’s direct involvement, it is only a matter of weeks. Later on, we can come as back-up, but we have no intention of staying forever,” he said.

Also Monday, the militant group Movement for Oneness and Jihad in West Africa joined Islamic Ansar Dine militants in threatening France with reprisals for its role in Mali.  President Francois Hollande has increased security across France.

Mali is a former French colony and France still has a variety of economic and political interests there.

The neighboring countries of Niger, Burkina Faso and Senegal are promising to send troops to Mali.

The U.N. Security Council approved a plan last month for West African states to deploy at least 3,000 troops to Mali to help train the army and retake the north.  None of those troops had been expected in Mali until September.

Mali’s interim president Dioncounda Traore has declared a state of emergency and has called on every Malian to help in the war effort.

French Prime Minister Jean-Marc Ayrault said French forces in Mali are preparing for any rebel move aimed at Bamako, and that they will remain in the area as long as necessary.  Ayrault said the militants are to blame for much lawlessness, including kidnappings.