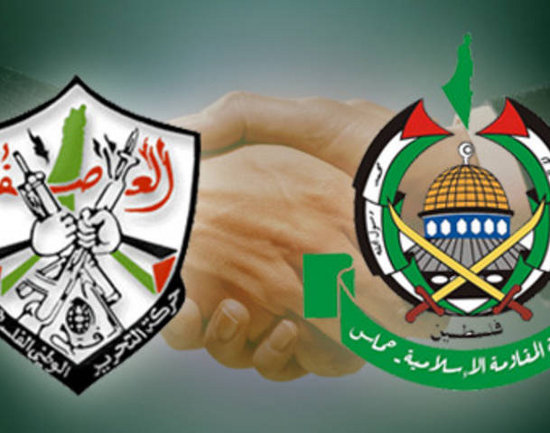 The leaders of Fatah and Hamas are scheduled to meet in Cairo with the Egyptian president in the latest round of reconciliation talks between their long-divided factions.

The two factions signed a reconciliation deal in Cairo in mid-2011, but the main points of the agreement have not been implemented.

Officials from Hamas and Fatah said Wednesday’s talks would focus on setting up a unity government, which would pave the way for long-overdue parliamentary and presidential elections.

The parties have been at odds since 2006, when Hamas won a majority of seats in legislative elections. Hamas took over the Gaza Strip in 2007.

Ties have slowly begun to improve, with Hamas recently allowing Fatah to start holding rallies in Gaza, and PA allowing Hamas supporters to do the same in the West Bank, which they control.

It is too early to say whether the modest concessions foreshadow more meaningful political reconciliation.

The Hamas delegation will also meet with Egyptian intelligence officials to discuss the ceasefire in the Gaza Strip.

Egypt negotiated the truce that ended an eight-day Israeli military offensive in November in the Gaza Strip, which left more than 150 Palestinians and six Israelis dead.

This will be the first time Morsi hosts a meeting between the two Palestinian leaders.