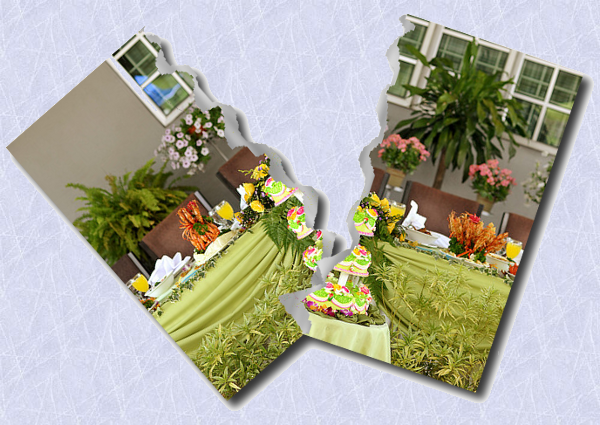 BRUNEI – Divorce rates in the country continue to rise among Muslim couples who have been married for 10 to 14 years.

The Brunei Darussalam Statistical Yearbook (BDSYB) for 2011, which was released last week, revealed that marriages lasting 10 to 14 years have consistently topped the divorce rates over the past five years.

These couples account for 20.6 per cent or 95 cases out of the 459 divorces registered in 2011. However, overall divorce rates have dropped 4.9 per cent last year compared to 2010.

Citing figures from the State Judiciary Department at the Prime Minister’s Office, the report indicated that Muslim couples who have been married for more than a decade are up to five times more likely to end in divorce.

According to the Minister of Religious Affairs, the common causes of divorce were irreconcilable differences, followed by neglecting responsibilities and providing nafkah (sustenance).

Another leading cause cited was neglecting one’s responsibilities and nafkah at 184 complaints or 31.73 per cent, he disclosed during the Legislative Council (LegCo) meeting this year.

He highlighted other reasons for divorce in the country which included infidelity, violence, absent spouse or foreign spouse not returning from the country of origin, polygamy, drug abuse and spouse in detention or prison.

Other initiatives include pre-marriage courses for future brides and grooms that are held twice a week. Since July, the content of the courses have been extended to cover topics on health and household financial management.