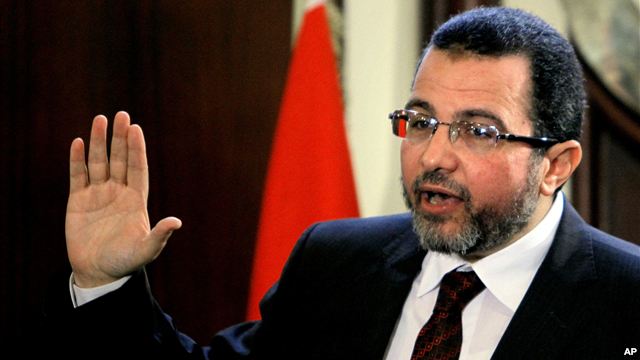 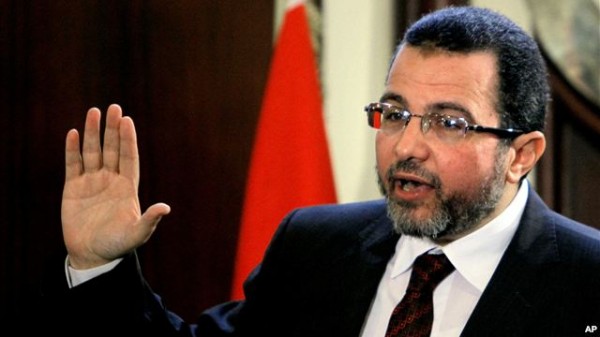 Egypt says it will resume negotiations in January for an emergency loan from the International Monetary Fund as the country’s economic crisis deepens with the national currency weakening to an eight-year low against the dollar.

Egyptian Prime Minister Hesham Kandil said Sunday the requested $4.8 billion loan is small relative to the country’s needs. But, speaking at a news conference, he said IMF assistance is important for restoring investor confidence in the economy.

The Egyptian government suspended its talks with the international lending agency earlier this month as it tried to deal with deadly street protests for and against a new constitution written by Islamist allies of President Mohamed Morsi. The protests coincided with a two-stage referendum that led to the charter’s approval. Liberal groups who oppose the constitution denounced the referendum as illegitimate, citing its low turnout and allegations of fraud.

The political unrest has led many Egyptians to exchange their Egyptian pounds for dollars to try to protect the value of their assets. The pound weakened to an eight-year low of 6.3 to the dollar on Sunday. Egypt’s foreign currency reserves also have dropped to $15 billion from $35 billion in 2010 as the government sold dollars to prop up the pound.

Prime Minister Kandil said the government will engage the public to try to build support for its plan to deal with the crisis. That plan includes unpopular tax increases and other austerity measures required by the IMF in return for a loan. Kandil said he hopes that there will be no major changes to those proposals.