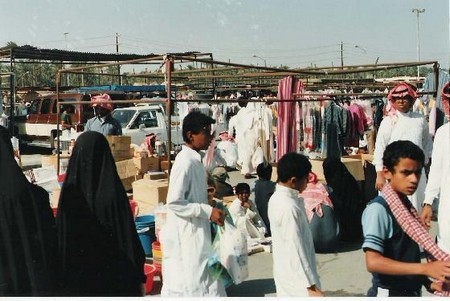 Amman – A court in the Al Qatif province in Saudi Arabia has sentenced a man found guilty of beating his wife to 30 lashes, ten days of community services, and ten days of therapy at a specialized institute, according to a Gulf News report.

The case was brought to the court by the victim whose face was bruised as a result of the abuse.

Gulf News reported that the court said the corporal punishment would be administered in public, after which the convicted abuser would be subject to assessment of his community service and response to the mandated therapy.

More-so than many other Arab states, both the civil and criminal codes of Saudi Arabia draw heavily from pre-colonial era Islamic legal traditions in which corporal and capital punishments play a prominent deterrent role.

The Al Qatif province is home to the largest concentration of the oil-rich nation’s Shia population.

This report is based on reporting by Gulf News.