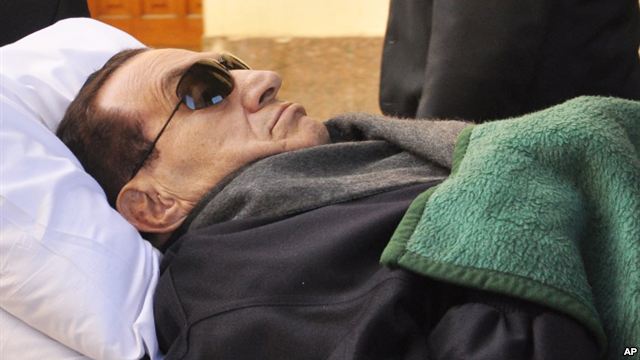 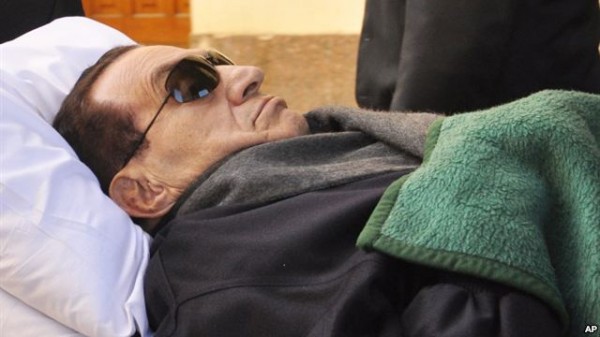 CAIRO — Egypt’s public prosecutor has ordered that ousted President Hosni Mubarak be moved to an army hospital from his prison clinic on recommendations from a medical report, security sources said on Thursday.

It was not yet clear when Mubarak would be moved and what those recommendations were, security sources told Reuters.

“Mubarak will head to Maadi military hospital,” an army source told Reuters. Maadi is a suburb of Cairo.

Mubarak, who ruled Egypt for three decades, was forced out in February 2011 after a popular uprising. In June, he was sentenced to life in prison for his role in killing protesters during the uprising. He was admitted to a prison hospital that month following a health crisis.