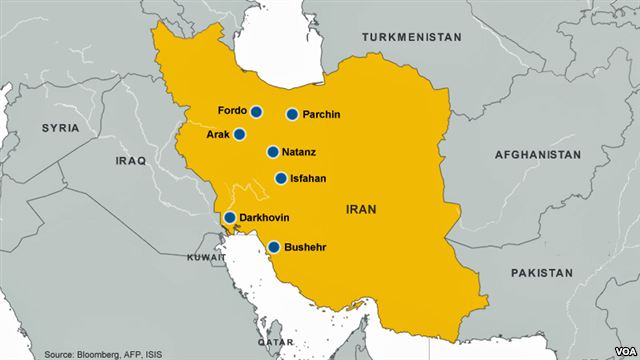 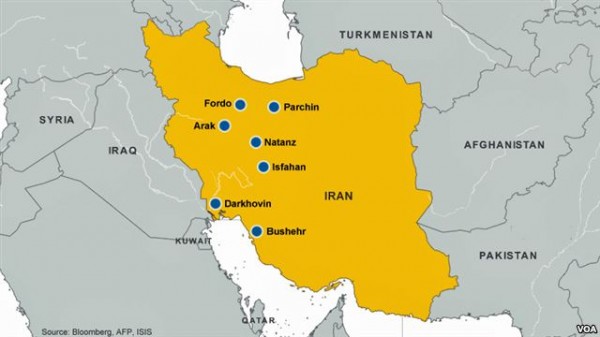 An Iranian civil defense official says Iran has repelled a new cyber attack on computers at an industrial site in the country’s south.

Ali Akbar Akhavan told the semi-official Iranian Students News Agency Tuesday that the virus had penetrated some manufacturing industries in Hormuzgan province.  He says Iranian computer experts were able to halt the attack.

In 2010, a powerful computer virus called the Stuxnet worm disrupted the country’s Bushehr nuclear power plant, as well as other factories.

Iran has blamed the United States and Israel in the past for the cyber attacks, saying they are part of an effort to destabilize the country’s nuclear program.