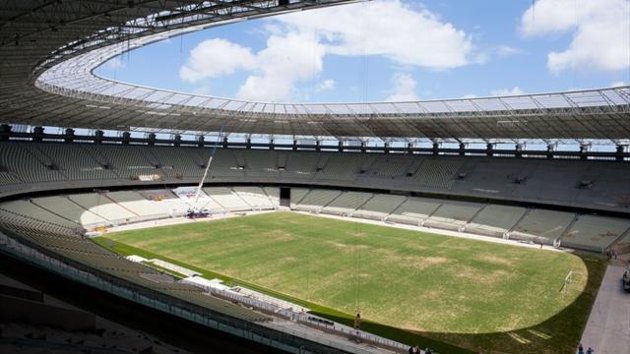 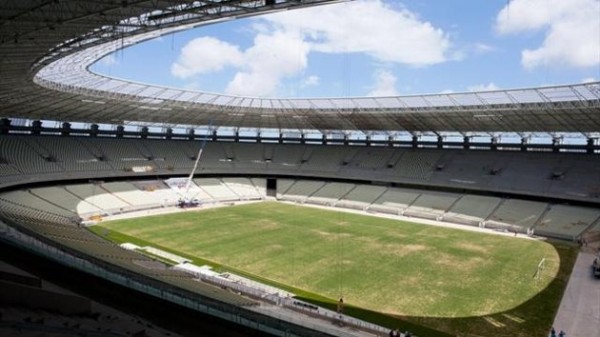 PanARMENIAN.Net – The Castelao Arena in the northeastern Brazilian city of Fortaleza became the first stadium to be inaugurated for the 2014 World Cup finals on Sunday, Dec 16, Reuters reported.

Along with the Mineirao in Belo Horizonte, to be opened on Dec. 21, they are the only stadiums to meet the December 2012 deadline set originally for next year’s Confederations Cup, a World Cup finals dress rehearsal.

President Dilma Rousseff attended the opening ceremony at the Castelao, which has been completely refurbished at a cost of 518.6 million Brazilian reals ($249.18 million) with a capacity for 67,000.

She said inauguration of the first stadium for the 2014 tournament and Corinthians’ victory in the Club World Cup final in Japan earlier on Sunday showed Brazil’s strength on and off the soccer field.

“Brazil is capable of both things, winning on the football fields and building a stadium of this standing,” she said.

The biggest of the northeastern venues, Castelao will host six World Cup matches including one of Brazil’s in the first round, a second-round game and a quarter-final.