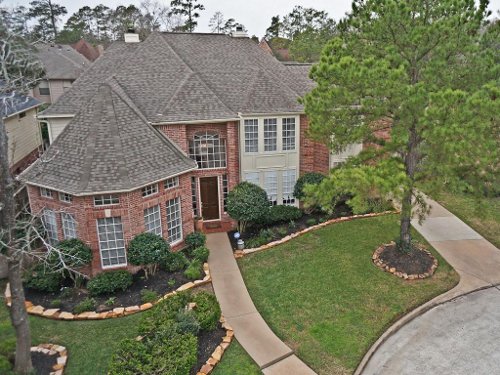 Some in the Netherlands are of the view that public funds should not be used for Halal compliance.

To Vima reported Wim de Vaarnt of the property company involved, Eigen Haard, stated the changes were “absolutely not religiously inspired – they are just practical adaptations.” He also said the homes were not exclusively reserved for Muslims as public housing is assigned via a waiting list.

Nevertheless the apartment adaptations have sparked anger that public funds have been utilized to facilitate gender segregation.

“It’s taking us back to medieval times. These immigrants are from lower social classes, they’re not educated, they’re bringing those values to our Dutch society – the opposite should happen, they should adapt to our modern and free values.

We should teach them to integrate. This is backwards. What if it were on buses? If we were to separate men and women on buses it would be like discrimination again, here in the Netherlands. It’s crazy. I can’t believe it. It frightens me.”

Geert Wilders, leader of the Dutch Freedom Party (PVV), is opposed to the Halal houses. He wrote: “The elderly have to wait for years to have a more accessible shower or toilet put in by their housing corporation. However, when it’s about Islam, the housing corporation starts listening immediately. Apart from that, the idea of such a medieval sex segregation, with separate spaces for men and women and hallways where women don’t run into men, is simply retarded. And to top that, it’s state-funded.”

Not all local residents are opposed to the apartments. Opposition to the project centres on the use of public money for religious modifications. Some politicians have expressed the view that those who seek such modifications in their homes should “leave for Mecca.”