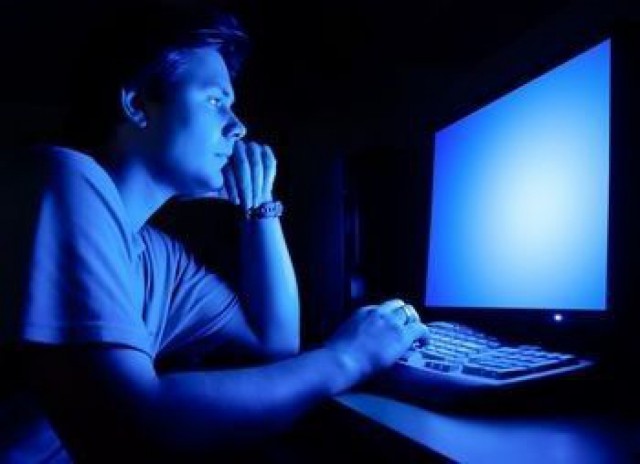 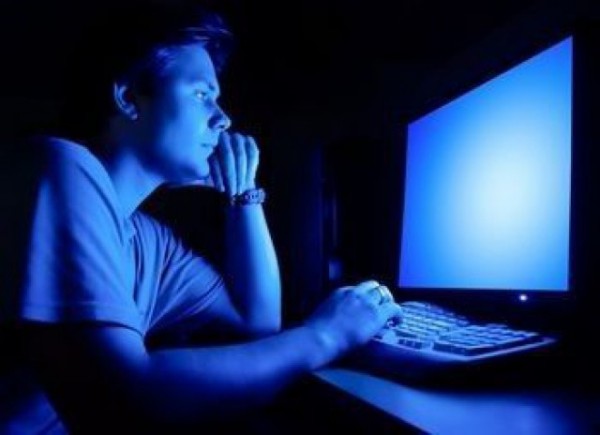 A new study suggests that exposure to bright lights in the evening hours may increase the risk of depression and learning difficulties.

According to researchers at The Johns Hopkins University in Baltimore, steady exposure to bright lights at night produced signs of depression and learning disabilities in a group of laboratory mice.

It is well known that day and night rhythms can affect human metabolism, including psychological functions.  Biologist Samer Hattar says this is a condition known as seasonal affective disorder, or SAD, where some people become depressed during the winter season when days grow shorter.  SAD is often treated successfully by having patients spend time in front of special lamps called light boxes, whose full spectrum bulbs simulate natural daylight.

Hattar’s team also believes depression and learning deficits can set in for so-called “night owls” — people who stay up very late and — because they tend to sleep in late — do not see much morning light.

“So, we think that light at the wrong time of the day is very similar to what patients with seasonal affective disorder experience when they have shorter day length.  Although the two cycles look completely different, we think they ..converge somehow at the same function of depression and learning deficit,” Hattar said.

The nighttime light phenomenon seems to occur in people, or in the mouse study, rodents that were not exposed to much light during the day.  In humans, the researchers hypothesize it switches the light-dark cycle, causing changes in mood and learning.  For example, in the study, mice exposed to too much light at night had trouble learning and remembering tasks compared to normal mice.

The phenomenon might occur when people who are not exposed to much light at work during the day get home and switch on bright, mood-altering light sources such as iPads, data phones, large screen televisions or lamps with high wattage light bulbs.

Hattar says it appears that special cells in the eye, called intrinsically photosensitive retinal ganglion cells, become activated by this bright nighttime light, during what should be a period of downtime, stimulating the brain’s center for mood, memory and learning.

Investigators saw the mood changes in mice that were exposed to the unusual day-night cycle. Mice on a normal cycle were more energetic.

Hattar says the depressed mice did not have as much energy and drank little sugar water prepared for the rodents, behavior that investigators improved with a well-known antidepressant.

“By showing that they could reverse them with antidepressant drugs that work in humans, like we did in the paper by giving the animals Prozac,” Hattar said.

Hattar recommends that people who work in an office all day take a walk while it is still light out when they get home and dim the lights in their homes as much as possible – while still being able to see or read – to avoid depression caused by too much nighttime light exposure.

A paper on the effects of nighttime light on mood is published in the journal Nature.