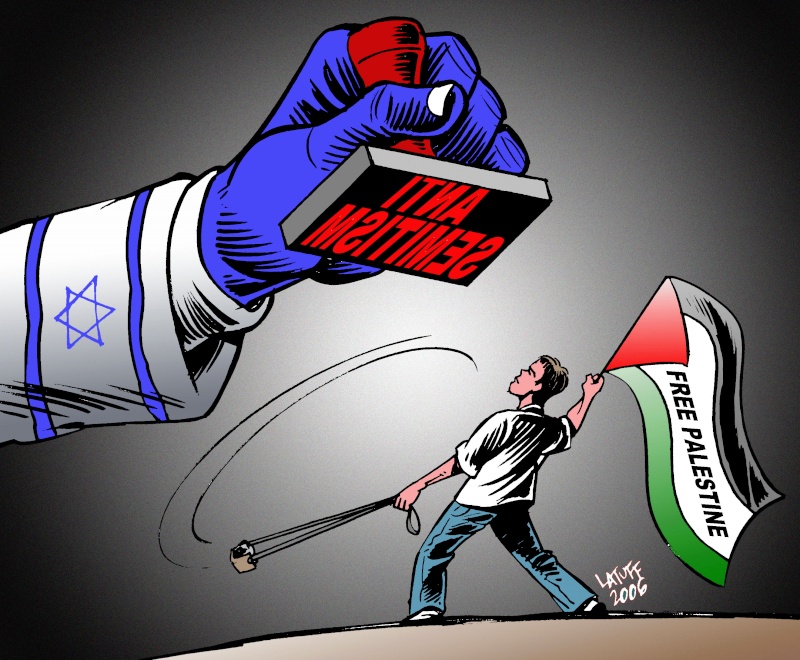 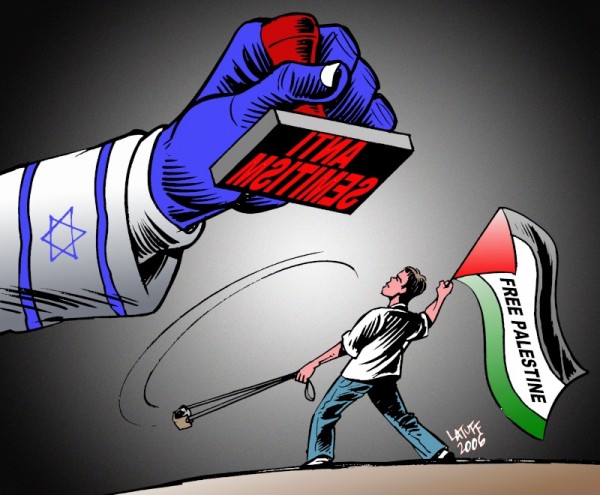 November 15, 2012 “Information Clearing House” – I imagine I am not the only one who feels the need to vomit (dictionary definition – “to throw up the contents of the stomach through the mouth”) when Israel’s Goebbels justifies the Zionist state’s ferocious and monstrously disproportionate attacks by air and sea on the Israeli-blockaded Gaza Strip, the prison camp which is home to 1.5 million besieged and mainly impoverished Palestinians. The Israeli to whom I am referring is, of course, Australian-born Mark Regev, the prime minister’s spokesman, for which read spin doctor. The more I see and hear him in action, the more it seems to me that he makes Nazi Germany’s propaganda chief look like an amateur.

In a piece for The Observer on 6 June 2010, Ruth Sutherland wrote the following. “If the men from Mars ever wanted to manufacture a PR man, they would model their robot on Regev. No matter how formidable the interviewer, or how aggressive the questioning, he never buckles under pressure. His disarming Aussie accent and unfailing politeness – he calls interviewers ‘Sir’ and uses phrases like ‘I beg to disagree’ – almost lulls listeners into overlooking his aggression. He is always regretful about death and horror – he regrets that the non-Israeli victims brought their fate on themselves. Viewers are reduced to a trance of slack-jawed amazement at what he is prepared to say with a straight face. He is unlikely to win sceptics to Israel’s cause, but as a PR performer he is horribly compelling.”

Compelling he certainly is but, as Sutherland indicated (I will be more explicit), only to Westerners and Americans in particular who have been conditioned for decades by Zionist propaganda and, as a consequence, know nothing or little worth knowing about the truth of history as it relates to the making and sustaining of the conflict in and over Palestine that became Israel.

In the immediate aftermath of Israel’s targeted assassination of Hamas’s military commander, Ahmed al-Jabari, Regev was at his best. Via the BBC and many other networks his main message to the Western nations was that Israel is just like them – democratic and civilized. “I would ask them all,” he said, “how would you act?” (respond to rocket fire from “terrorists”). By obvious implication he was saying something very like, “You would take all necessary action against the terrorists to defend and protect your people, and that’s why I am sure you will understand and support what we are doing.”

The flaw in that presentation is that Israel is NOT like the Western nations. It is a brutal occupying power, and the cause of the incoming rockets is its occupation and on-going colonization and ethnic cleansing of the West Bank including East Jerusalem, and its blockade of the Gaza Strip. That plus the fact that Israel’s leaders have no interest in peace on terms the Palestinians could accept.

Regev also appealed for Western understanding and support on the grounds that “they” (Hamas) say my country should be wiped off the map.”

That’s one of the many big, fat Zionist propaganda lies. The truth is that Hamas is firmly on the record with the statement that while it will never recognize Israel’s right to exist, it is prepared to live in peace with an Israel inside its 1967 borders.

Regev’s master, Netanyahu, was also up to his old tricks – diverting attention. He played the Iranian nuclear threat card to get Palestine off the international community’s agenda. With Israel’s next election less than 70 days away, one of his reasons for authorizing Operation Pillar of Defense was, as a report in The Times of Israel put it, “to divert public discourse from social justice to security issues and silence the government’s critics.”

The Mossad’s motto is “By way of deception, thou shall do war.”

Netanyahu obviously believes that by way of deception he can not only retain power but emerge from Israel’s next election with more power than ever. (Enough to tell Obama to go to hell if that ever becomes necessary).

The support (by default if not design) of Western governments for Israel’s latest ferocious and monstrously disproportionate attacks also makes me want to vomit.