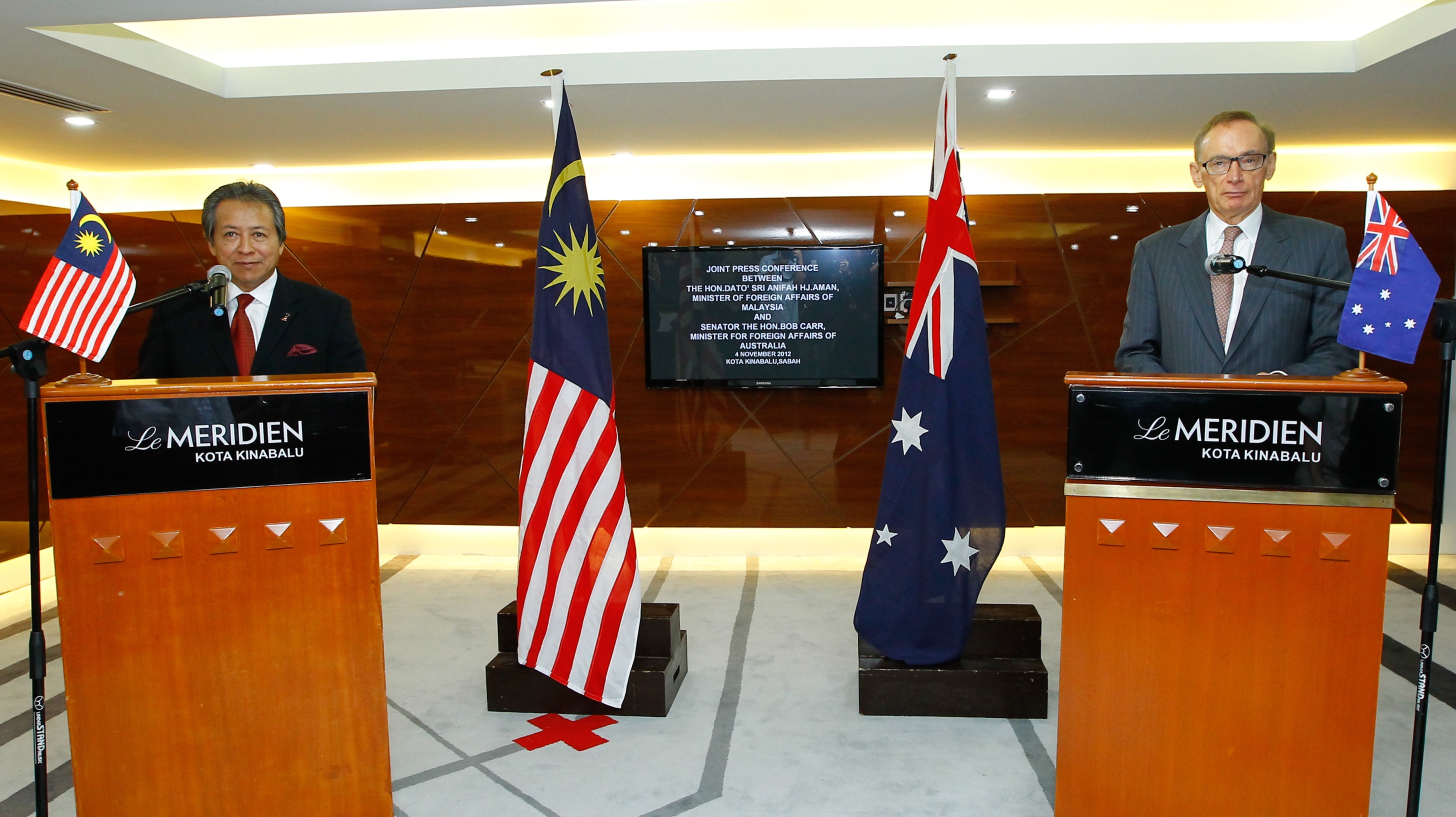 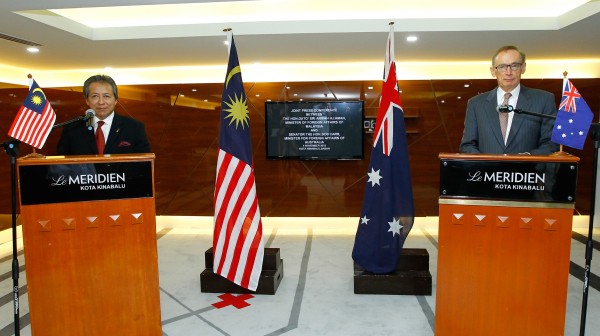 SYDNEY: Australia has announced that they will begin a Muslim youth exchange program with Malaysia in an effort officials hope will help be the beginning of a new partnership between the two countries in order to enhance relations and curtail immigrations concerns in Canberra.

The program, which was announced by Foreign Minister Bob Carr, will see 6 Australians from Islamic backgrounds head to Malaysia to boost their leadership skills in the exchange program.

Australian Muslims are excited about the potential of the program and say it could help alleviate much of the misunderstandings that exist.

“I think we have a duty to promote this idea and get the Australians to speak out about what they learn in Malaysia upon returning,” Muslim student Jamal Tayeb in Sydney told Bikyamasr.com. The 18-year-old high school senior said he hopes to apply for the opportunity in order to “bring together Muslims from all parts of the world in understanding multiple cultures.”

Carr and his Malaysian counterpart, Anifah Aman, inked the Australia-Malaysia Young Muslim Exchange Programme after recent talks in the Malaysian state of Sabah.

The program, based on a model Australia has run with Indonesia and Thailand, will see youth from Malaysia also traveling to Australia.

Carr said fostering cultural understanding is important for the future of both countries.

“I think it’s one of the most important challenges we face today – getting a dialogue with the forces of moderate Islam,” he said.

“To a large extent, the clash we see in the world today reflected in the forces of terrorism and unrest is a clash within Islam and we want to be engaging with the forces of moderate Islam.”

Carr also held talks with Australian-Malaysian relations in education, defense and trade, as well as the Free Trade Agreement signed between the two countries in May 2012.

The ministers also discussed arrangements on the transfer and resettlement of refugees.

“In particular, Australia values Malaysia’s willingness to embrace distinctive and innovative solutions to counter people smuggling that are of regional as well as bilateral significance.

“Malaysia is well placed to take a leading role in further regional endeavors to combat people smuggling,” he added.

Australia and Malaysia signed a landmark deal last year that would involve Australia sending 800 asylum seekers to Malaysia in exchange for 4,000 registered refugees.

The move also comes as fears of growing racism are rising in Australia directed toward Muslims, especially following the recent unrest over an anti-Islam film that sparked protests across the Islamic world, including in Australia.