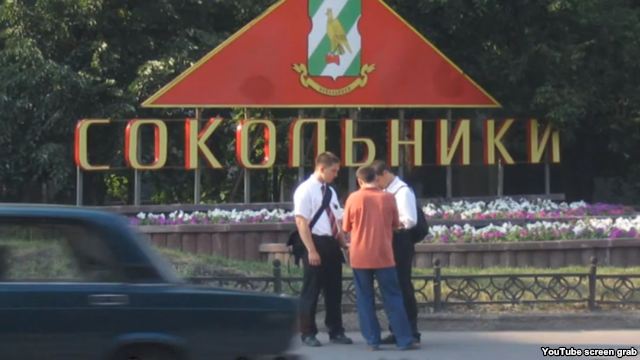 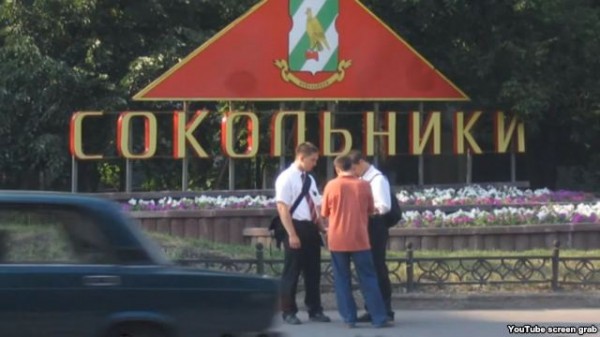 A pro-Kremlin youth organization in Russia has called for a ban on Mormons, whom it accused of pursuing “questionable activities” on behalf of “anti-Russian interests.”

The Young Guard movement says it will hold a demonstration on November 1 outside the Moscow headquarters of the Church of Jesus Christ of Latter-Day Saints (LDS), the formal name of the Mormon Church.

It plans to present the LDS with a giant airplane ticket marked “Moscow-Washington” to show that Mormons “and their organization” should return home to where they came from.

Similar protests are also scheduled outside Mormon missions in other cities, such as St. Petersburg, Samara, Novosibirsk, and Vladivostok.

The Young Guard defended the move on its website, describing the U.S.-based Mormon Church as a “totalitarian sect” whose missionaries seek to gather Russian intelligence and genealogical records.

Last week, President Vladimir Putin warned his fellow countrymen to be wary of the dangers posed by groups involved in “totalitarian activities” in Russia. He said such groups were now “growing like mushrooms” in the country.

The Young Guard claimed that Mormon proselytizers had direct contact with the U.S. military while  also ominously pointing out that “a certain proportion of young Mormons returning to the United States after missionary work…enter the service of the CIA and FBI.”

For good measure, the Young Guards also warned that polygamy and pedophilia were a “widespread practice” in the Church of Latter-Day Saints.

The group also noted that Mitt Romney, the U.S. Republican presidential candidate, is a Mormon, and accused him of holding anti-Russian beliefs.

The Young Guard demonstrations are being held at a time when many foreign nongovernmental organizations are coming under increasing pressure in Russia because of a new legislation that brands them as “foreign agents.”

There are believed to be more than 20,000 practicing Mormons in Russia, and the LDS opened its first official diocese or “stake” in Moscow in June 2011.