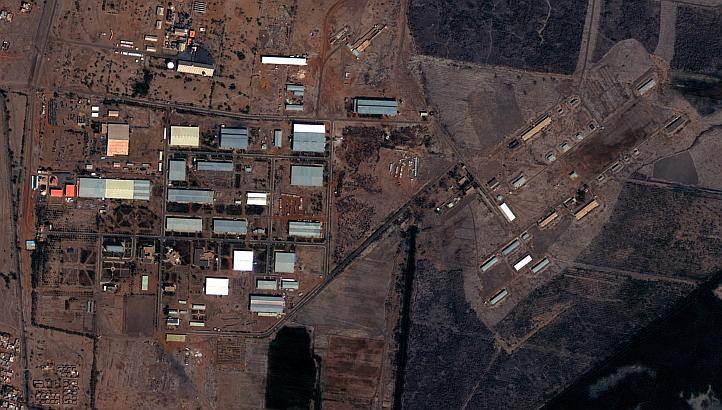 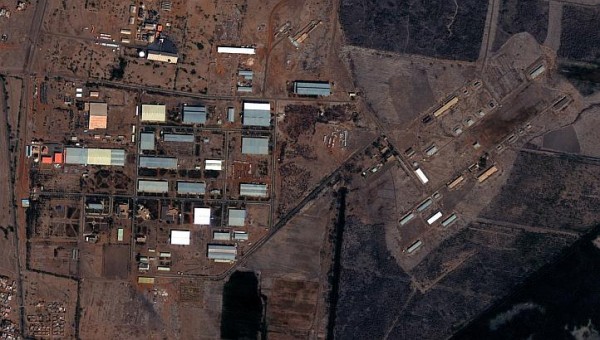 Iran says two of its warships have docked in Sudan, days after Sudan accused Israel of bombing an arms factory in Khartoum.

Iran’s state-run news agency, IRNA, says a destroyer and a helicopter carrier arrived in Sudan Monday to ensure security for shipping lanes.  It said the vessels were also bringing a message of peace and friendship.

Last week, the Sudanese government accused Israel of using warplanes to bomb an arms factory in Khartoum.  Officials say the alleged bombing was an attempt by Israel to “frustrate” Sudan’s military capabilities.

Israel’s military has declined to comment on the accusations.

Sudan has blamed Israel for previous attacks, including a deadly 2009 air strike on a weapons convoy.