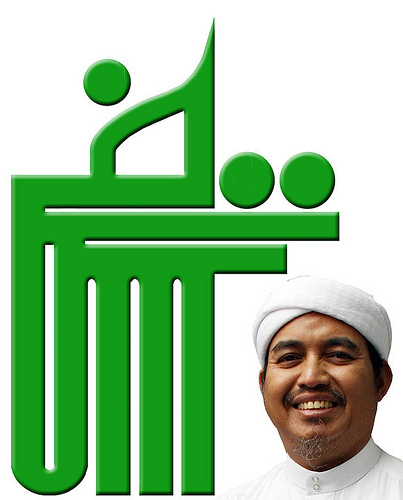 SINGAPORE-based TM Fouzy Travel & Tours, which specialises in the Muslim market, will lead four tour groups to Japan for the first time this December.

The introduction of these tours comes on the heels of the Japan National Tourism Organization’s plans to tap the South-east Asian Muslim market (TTG Asia e-Daily, October 8, 2012), following a rebound in visitor numbers from Malaysia and Jakarta over the past 12 months

“Japan is a completely novel destination for Muslim consumers. Not many Muslim tourists (from Singapore) have ventured (to Japan) as there’s a misconception that there’s a lack of halal dining options and facilities that cater to Muslims in Japan,” said the company’s general manager, Abdul Rahim.

“However, I firmly believe that there’s a lot of pent-up demand. Japan offers something very different from other Asian destinations in terms of culture and landscape, making it highly appealing to Muslim travellers.”

Priced at S$2,025 (US$1,655) per pax, the tours include flights with Garuda Indonesia, four-star accommodation, as well as all entry fees to attractions and halal meals. Malay- and English-speaking guides will lead the tours, comprising of an average of 30 pax each. Travellers will also have the opportunity to meet Muslim families and imams in Japan to find out more about the Islamic way of life there.

“If these tours are successful, we will market them to other Muslim specialists in Singapore. We are looking to sell B2B free-and-easy packages to Japan in the near future, and also offer itineraries to Yokohama, Kanagawa, Okinawa and Kyushu,” said Rahim.

He projects that this arm of the business will generate around 500 customers a year.