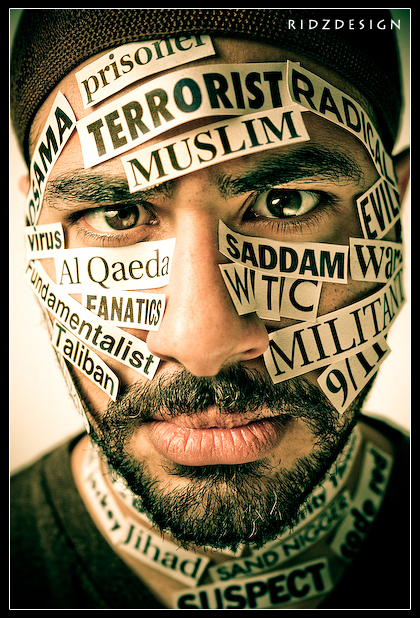 In the wake of a U.N. resolution condemning discrimination on the basis of religion, the Organization of Islamic Cooperation has stopped pushing for an international treaty banning the defamation of religion.

The 57-member confederation of Muslim countries has lobbied for years for an international treaty that would outlaw blasphemy against Islam and other religions.

Ufuk Gokcen, the OIC’s Permanent Observer to the U.N., played a key role in that effort.

“I don’t see any attempt to go back to the old controversy over defamation and blasphemy,” he said.

Gokcen says that is correct.

“What Resolution 16/18 achieved is exactly that, that we put the emphasis – instead of the protection of the concept of religion – to protection of rights of individual believers, and I believe this framework is compatible with the First Amendment as well,” he said.

The First Amendment of the U.S. Constitution protects free speech, including blasphemy.

Gokcen says he accepts that it prevented U.S. authorities from taking down a recent anti-Muslim Internet video produced in the United States that triggered a wave of violence in Muslim countries.

“I believe that in the age of communication and the Internet you cannot stop this type of insulting or denigrating videos or books or publications by criminalizing. The best way to combat this issue would be to develop a kind of understanding, a mutual understanding among the international community, that we should not insult each other, and we should not defame each other. Of course, this requires a long-term cooperation and promotion of understanding,” he said.

Critics of the OIC say it should focus its efforts on the racist portrayals of Jews in Arab newspapers and school textbooks as well as attacks against Christians in some predominately Muslim countries.

Gokcen says that in its advocacy efforts the OIC treats anti-Semitic and anti-Christian prejudice as seriously as Islamophobia.