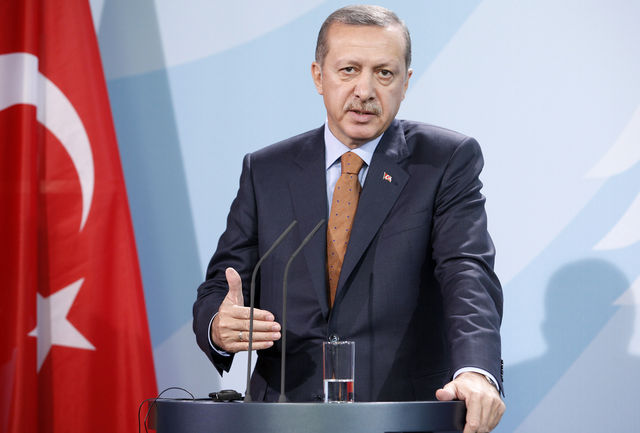 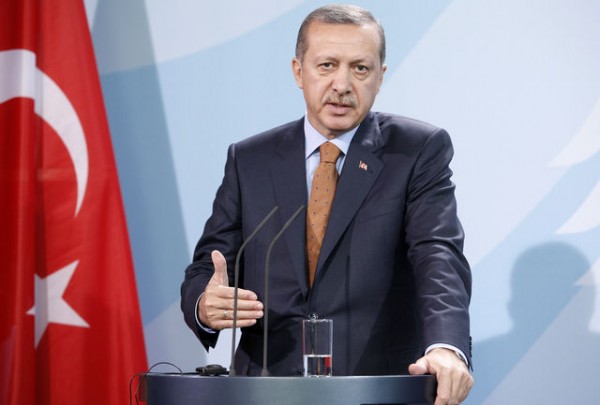 At first glance, the Sultan Beach Hotel near the Turkish resort town of Bodrum looks like any other seaside resort with its swimming pool, sun chairs and people sipping cool drinks. But a closer look reveals that there are no women to be seen poolside and not a drop of alcohol.
The hotel is run in strict accordance with the Islamic faith, a market segment that Turkish hoteliers are increasingly eager to target.

“Whatever kind of holiday you want to have, there are options in the tourism sector,” said Sultan Beach Hotel owner Ali Bicakci. “We wanted to have an alternative concept as there is an increasing need among conservative people to have holidays.”

Synonymous with wild parties and excess, Bodrum, a popular Aegean-Sea holiday spot often dubbed “Bedroom Bodrum,” would not seem a likely destination for such visitors. But Islamic or “halal” hotels, as they are usually called in Turkey, are fast establishing themselves in such seaside vacation regions. The area around Bodrum, a town of some 130,000, contains six.

Economics, as well as a return to Turkey’s Islamic heritage, explains the trend. Under the decade-long rule of the Islamist- rooted Justice and Development Party (AKP), Turkey has enjoyed an economic boom. But rather than the spoils going to the secular elite, the usual recipients, a significant portion of the newfound wealth has spread among the AKP’s pious, grass-roots supporters. That has given birth to a wealthy Islamist middle-class.

“The success of Islamic groups in the economy means they demand to go on holiday on Islamic terms,” explained Kenan Cayir, an assistant professor of sociology at Istanbul’s Bilgi University. “We have seen the number of such hotels tremendously increase during the AK Party’s rule. Islamic lifestyles have achieved a vertical mobility and these hotels are a manifestation of this.”

The world market for Muslim tourism is estimated to be worth $126 billion, according to a 2012 study by DinarStandard, a US company that follows the Muslim lifestyle market, and Singapore-based Islamic travel specialist Crescentrating.

Bicakci, who prefers to describe his hotel as “alternative,” rather than halal, or Muslim-friendly, plans to build another, five-star resort in Bodrum to meet Islamic consumers’ demand for holidays. His existing hotel includes a separate pool for women, as well as facilities for prayer and a ban on alcohol.

“Before these alternative places, it wasn’t very common for us to have such holidays,” said an academic, who gave his name as Hasan, staying at the Sultan Beach Hotel this summer. “Alternative hotels are now being preferred because the times have changed and there are promotions in prices.”

Many such hotels are competitively priced at 30 euros (about $39) a night, a relative bargain for the Aegean and Mediterranean areas where they are mostly located. The sector seems to be growing fast. The Ministry of Tourism reports that 18 “halal” hotels exist in Turkey, but a quick Internet search can turn up more than double that number.

All of Turkey’s major resort areas now have such hotels, with others under construction. Istanbul, which contains three “halal” hotels, will soon feature a five-star Islam-compliant hotel. Last November, the state-owned, Qatar-based Retaj investment group announced plans for a $500 million investment in Islamic hotels in Istanbul and other cities across Turkey, the Hürriyet Daily News reported.

Increasing numbers of Arab visitors is helping to drive the trend. Travelers from Saudi Arabia alone increased a whopping 151 percent (to 42,345 people) between 2011 and 2012, according to the Ministry of Tourism. But with the country deeply polarized between the pious and secular, controversy and conspiracy theories are never far away when the topic of conversation is religion.

“The AKP is in a weak position in the coastal towns in this region,” claimed Okan Özsu, a local official in the Bodrum branch of the Republican People’s Party, Turkey’s main opposition force. “Conservative people from the big cities are forcing their way of life, bringing their clothing and lifestyles, such as separate places for men and women to swim here.”

Swimming is one of the most visible signs of the rise in Islamic tourism, with many women wearing “hasema,” an all-encompassing costume that only reveals the face, hands and feet. For secular visitors to Bodrum, many of whom are accustomed to seeing revealing bikinis, it is something of a culture shock. “We shouldn’t have anything to do with women in hasema,” argued male holidaymaker Murat. “We are a comfortable people.”

But for others, it is more a case of live and let live. “If it is their own preference, sure, I’d respect that,” said Muge, a woman in her 30s sitting on a beach and sipping a beer. “But I think it is difficult for women to swim in hasema.”

In the Kocaeli coastal resort, on the Sea of Marmara, outside Istanbul, the creation of a women-only sector, surrounded by a high partition, on a public beach drew protests in July from locals, who argued that it undermined secularism.

Mother Nature resolved that dispute when a storm blew the partition down. And with observance of Islam on the rise, Turkey’s “halal” hotels, for now, look likely to withstand any stronger, man-made squalls.