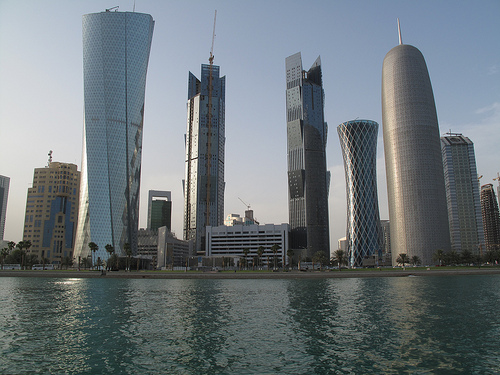 Australian Islamic wealth manager, Crescent Wealth (established in 2010), announced in a press release last week that it has partnered with the Bank of London and The Middle East (BLME), a large European Islamic Bank, giving Australian retail investors exposure to the growing US$150 billion global Islamic bonds market for the first time.

Sharia’a-compliant bonds or ‘Sukuk’ generate ethical returns backed by real assets. The release said that the portfolio will be managed by BLME which is a global provider of Sharia’a-compliant, fixed income products. Crescent Wealth founder and Managing Director, Talal Yassine said that the partnership is significant because it is evidence that, “Australia is being taken seriously as a viable growth market for Islamic funds management.”

He added that the partnership “rounds out” Crescent Wealth’s product suite with a fixed income option added to their existing Australian and global equities, property and cash offerings; and that it also opens the Gulf Cooperation Council (GCC) market to Australian investors.

Nigel Denison, the Head of Wealth Management at BLME, said that BLME has seen increased demand from international investors for Sukuk bonds which have “good credit performance” and  have been “resilient to the global economic downturn.”

Islamic banking is one of the fastest growing financial sectors today with global Islamic banking assets exceeding US$1 trillion, and growth estimates upwards of US$2 trillion projected by 2017. Sukuk bonds have exceeded pre-financial crisis levels and are expected to grow exponentially over the coming years.

Yassine, said that his firm was “tapping the significant potential” for Islamic funds in Australia, which is expected to grow by as much as $22 billion(AUD) by 2020. He added that the number of Australians who “identify as Muslim” has grown “by 40% since 2006, up to 487,000 in 2011”, and explained that the Muslim population represents “a natural investor base” for Islamic financial products which along with the “genuine appetite in the broader community for a low risk, low-leverage investment profile” made Crescent Wealth a “compelling proposition”.