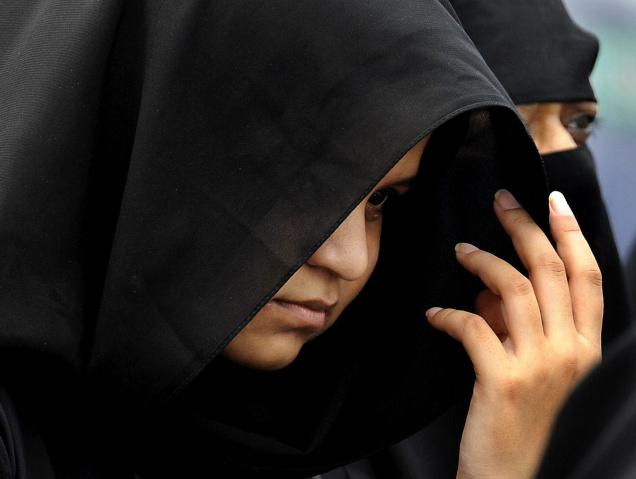 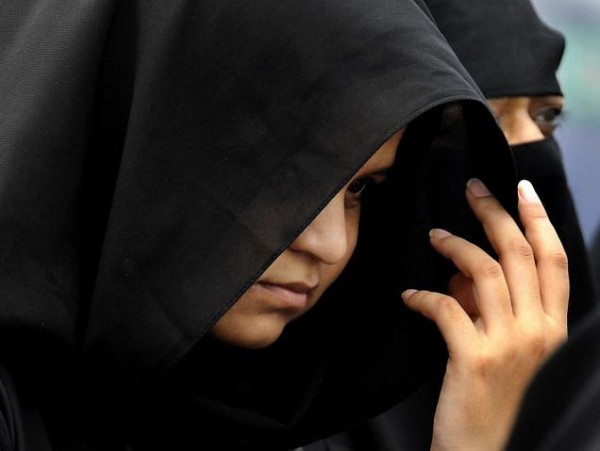 CAIRO – Unilateral and triple talaq (divorce) is dividing Indian Muslims with an advocacy group is calling for banning the practice over its impact on women, while scholars defend it as part of Islamic Shari`ah.

“Unilateral talaq is a gross injustice to a woman, who is not given a chance to present her case,” Noorjahan Safia Niaz, the founder of the Bhartiya Muslim Mahila Andolan (BMMA), told The Times of India on Sunday, October 14.

It is ruining the lives of many women and must be banned.”

The women group has championed a campaign to ban triple talaq after a Muslim woman, Afshan Bano, was divorced unilaterally by her Gulf-based husband.

The NGO says unilateral talaq should be banned as it is regularly used by husbands.

The group also attacked the All India Muslim Personal Law Board (AIMPLB), which has opposes their efforts to declare the unilateral and triple talaq as invalid.

Divorce is not at all viewed favorably in Islam and is discouraged unless warranted by valid reasons.

In Islam, husband can divorce his wife whether she is present or absent.

As for triple talaq, scholars state that it is a bid`ah (innovation) and most reprehensible to pronounce divorce three times in one setting.

Muslims account for 160 million of India’s 1.1 billion people, the world’s third-largest Islamic population after those of Indonesia and Pakistan.

In India, divorce and marriage issues are dominated by All India Muslim Personal Law Board (AIMPLB), the single largest religious body consisting of scholars of different schools of thought.

The AIMPLB was formed in 1973 to protect and apply Muslim Personal Law in marriage, divorce, succession and inheritance.

Accusing AIMPLB of hypocrisy, the advocacy group argues that unilateral and triple divorce has been banned in different Muslim countries.

“Privately the members tell me that unilateral and triple talaq needs to be banned, but they don’t discuss it in meetings,” Neelofar Akhtar, an advocate who is invited to AIPPLB’s meetings, told Times of India.

Seeing it as part of Islamic Shari`ah, AIMPLB scholars reject any calls for banning triple divorce.

“Unilateral, oral and triple talaq may not be in the Qur’an but there are traditions of the Prophet which approve of such a practice,” says AIMPLB’s Abdur Rahim Qureishi.

“And Shari`ah laws comprise both Qur’anic injunctions and the Prophet’s traditions.”

But scholar Asghar Ali Engineer dismisses the arguments as based on a “weak” tradition, the authenticity of which is doubtful.

“Activists have already prepared a draft of codified Muslim laws which, if implemented, can ban unilateral and triple talaq,” he says.

“Now we need to create awareness and prepare the Muslim masses to force AIMPLB to declare unilateral talaq invalid.”

Over the past year, Indian scholars have issued a group of laws to protect the rights of Muslim women.

In February, a group of Muslim scholars and activists announced plans for a draft of personal law that would ban triple talaq (divorce) and restrict polygamy among Indian Muslims.

The personal law also calls for the mandatory registration of all Muslim marriages with the state governments.

In March, hundreds of Muslim scholars granted women the right to dissolve marriage in case of serious breach of agreement between the couple during an international Islamic jurisprudence seminar organized by Islamic Fiqh Academy (India).