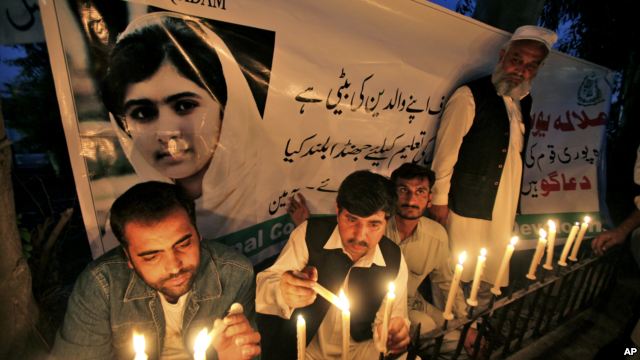 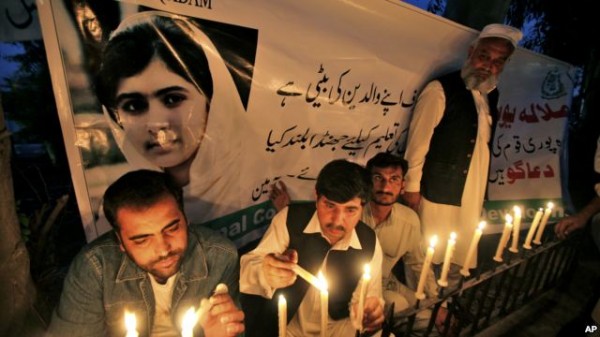 British doctors treating the 14-year-old Pakistani schoolgirl shot last week by the Taliban say she has a chance of making a “good recovery.”

Queen Elizabeth Hospital’s medical director, Dave Rosser, said Malala Yousafzai’s treatment and recovery is expected to take at least several weeks.  He made the comments Monday, shortly after Yousafzai arrived in Britain by air ambulance from a military hospital in Pakistan.

Pakistani military officials said a panel of doctors had recommended Yousafzai’s transfer to a facility “which has the capability to provide integrated care to children who have sustained severe injury.”

According to the military, doctors say Yousafzai “will require prolonged care to fully recover from the physical and psychological effects of trauma that she has received.”

The military also said she will need the repair or replacement of “damaged bones of the skull and long-term rehabilitation.”

Pakistan’s government has promised to pay for all the expenses related to her treatment.

Taliban gunmen shot Yousafzai in the neck and head on October 9 as she left school in the northwestern area of Swat Valley.  The Taliban said it targeted the girl because she spoke out against the militant group.