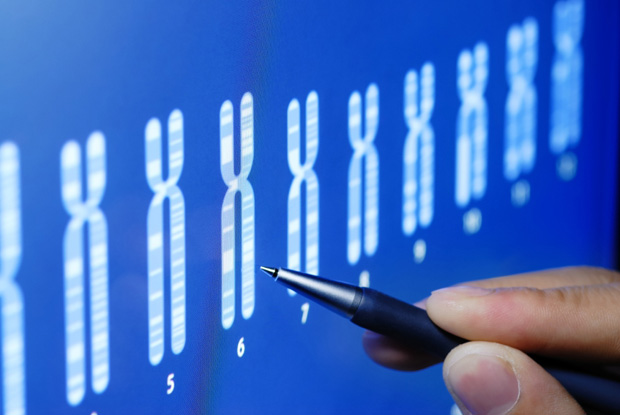 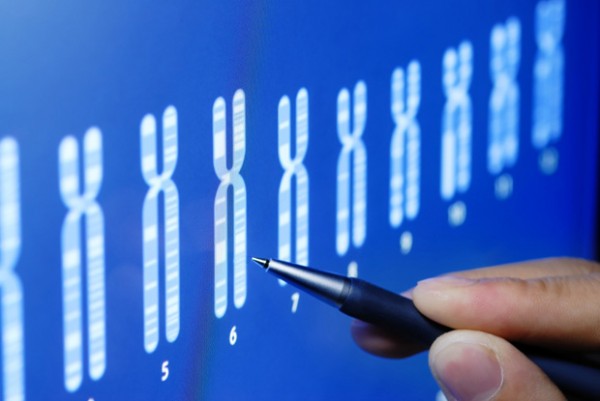 For almost 1,600 years, the title Sharif, Sayyed, or Habib has been bestowed on Muslims who have been able to trace their roots back to the Prophet Mohammed through intricate family trees, oral histories and genealogical records. But now an American DNA lab says it may have identified the DNA signature of descendants of the Prophet Mohammed, and perhaps the prospect of a direct, more accurate means of confirming or identifying such a connection.

Family Tree DNA, a genealogy and genetics-testing company in Houston, Texas, says it made the discovery after several clients, reputed by oral family histories and some supporting documentation to be descended from the Prophet Mohammed, asked to have their paternal DNA sequences mapped. “With these various samples, we were able to identify an overlapping signature in their DNA, a common thread for all of them, which is their genetic lineage from the Prophet, if their oral tradition is accurate,” said Bennett Greenspan, chief executive of Family Tree DNA, which is said to have amassed one of the largest DNA databases in the world.

The company declined to identify any of the men on the grounds of client privacy, but Mr Greenspan said “several samples came from men in different parts of the Arab world”. Genetic testing can trace the maternal or paternal line by mapping the DNA in the sex chromosome passed on by parents. The father passes on the Y chromosome to his son and the mother her X chromosome, so only male descendants can trace both their patriarchal and matriarchal lineage. Female descendants, possessing two X chromosomes, can test only their matriarchal lineage, also known as mitochondrial DNA, or mtDNA.

In recent years there have been many projects attempting to identify the DNA signatures of famous people, tribes and populations that inhabit specific regions – sometimes with surprising results. In 2003 a group of international geneticists found that eight per cent of men in what used to be the Mongolian Empire were descended from Genghis Khan. According to a ground-breaking paper in The American Journal of Human Genetics in 2003, this meant there were no fewer than 16 million descendants of the 12th-century ruler living today.

The DNA signature of Marie Antoinette is also said to have been determined, meaning anyone suspecting a genetic link to the former queen of France can confirm their royal roots by testing their mtDNA. Such analysis can create controversy. When the DNA signature of Thomas Jefferson, the third president of the United States, was isolated, it appeared to give credence to the theory that Jefferson, revered as one of the America’s founding fathers, had fathered a child with his slave, Sally Hemmings.

But it could not be confirmed beyond a doubt because although Eston Hemmings, the child of the slave, shared the same Y chromosomal DNA as Jefferson, he could have been the offspring of any of Jefferson’s male relatives living in Virginia at the time. The Prophet Mohammed had no surviving sons but his daughter Fatima married her paternal second cousin, Ali, producing two grandsons: Hassan and Hussein. Both have a traceable line of male descendants.

Because Ali and the Prophet Mohammed share the same grandfather, their paternal DNA is identical. Descendants can confirm their lineage when they reflect similar patterns. Most Islamic scholars agree there is nothing objectionable about testing individual DNA – and countries such as the UAE encourage DNA use in criminal forensics – but there are complex rulings when it comes to using DNA in court for establishing lineage.

According to the Kuwait-based Islamic Organisation for Medical Sciences, a forum where scholars meet regularly to discuss scientific and medical ethics in Islam, the use of DNA is permissible in certain cases. “A mechanism called qiyafah, similar to an expert witness, existed at the time of the Prophet,” said Sheikh Musa Furber, a scholar in Islamic law at the Abu Dhabi-based Tabah Foundation. “The Prophet would send the people to an expert who can look at overall physical resemblance to deduce who might be the father. Today, instead of qiyafah, we should consider DNA testing.”

But Islamic courts do not accept DNA evidence in establishing the paternity of a child born in wedlock, as the law typically considers the mother’s husband to be the father, assuming she was not pregnant when married. There is another issue that arises in the Islamic tradition when using DNA to establish lineage: “Lineage, or nasab, in Islamic law assumes lawful intercourse,” Sheikh Musa said. “But since a DNA test cannot prove lawful intercourse, it cannot stand as proof of lineage from a legal perspective.”

There are a few privately funded lineage projects in the region, such as the Arab DNA Project and the Arab J1e Y-DNA Project. The former is an online public forum with chat rooms and shared information for Arab men and women interested in their genetic lineage. The J1e project, accessible through the website of Family Tree DNA (at www.familytreedna.com) is more specialised. It is a forum for men whose Y chromosome belongs to the J1e haplogroup, a genetic grouping of Semitic tribes.

J1e is the genetic signature of the Hashemites, a clan to which the Prophet Mohammed belonged. The current King of Jordan, Abdullah II, is a Hashemite descendant, and one of the better-known living descendants of the Prophet Mohammed. Just how many will test their own DNA to find a link remains to be seen, officials say. “When it comes to the Prophet, I’d rather live in doubt than receive certainty that I’m not related to him,” said Sheikh Furber.