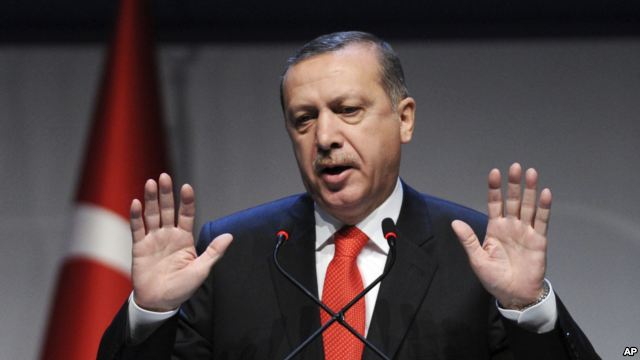 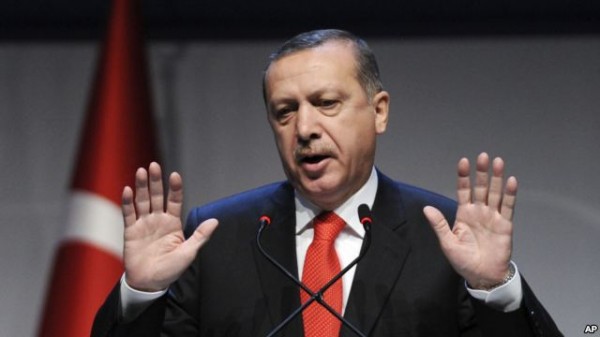 Syria says it is banning Turkish civilian flights from its airspace.

A Syrian Foreign Ministry statement said the ban was to take effect at midnight Saturday and comes in response to a Turkish move to ban Syrian flights.

The Syrian announcement comes three days after Turkey intercepted a Syrian passenger plane traveling from Moscow to Damascus and seized military hardware and munitions it says were destined for the embattled government of Syrian President Bashar al-Assad.  Syria has denied the plane was carrying military cargo.

For its part, Turkey stepped up tank patrols Saturday on its 900-kilometer border with Syria, days after cross-border Syrian artillery fire hit several Turkish villages.  The Ankara government has threatened to retaliate against further threats to its territory.
Meanwhile, International peace envoy Lakhdar Brahimi arrived in Istanbul Saturday to discuss the escalating tensions.  Brahimi also addressed the Syrian conflict Friday with Saudi King Abdullah in Jeddah, where the two agreed on the need to stop the bloodshed and to aid the millions of Syrians affected by the country’s civil war.

On the diplomatic front, Turkish Prime Minister Recep Tayyip Erdogan strongly criticized the United Nations Security Council  Saturday for inaction on the Syrian crisis.   Speaking in Istanbul, he said it has become “more and more difficult” each day for the world body to fulfill its duties due to “unjust, unequal and inactive mechanisms.”

“If we leave the issue to the vote of one or two members of the permanent five at the United Nations, then the aftermath of Syria would be very hazardous and humanity will write it down in history with unforgettable remarks,” Erdogan said.

More than 30,000 people have been killed in the Syrian conflict, which pits forces loyal to President Assad against rebels who control large swaths of Syrian territory.  The conflict began last year as a popular uprising against four decades of Assad family rule before spiraling into civil war.