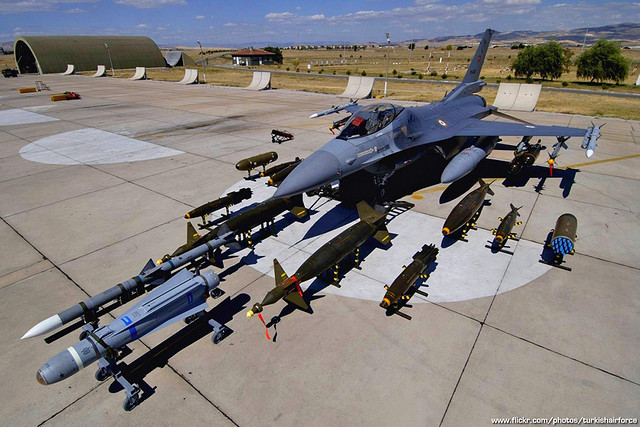 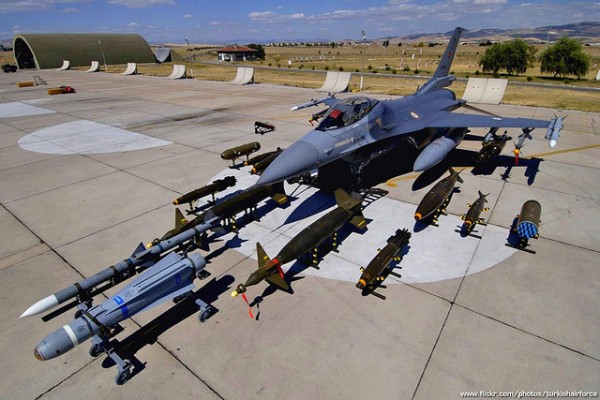 Recep Tayyip Erdogan, Turkey’s prime minister, addressed parliament on the issue on Tuesday, saying that his country does not want war, but that Turkey needs to be prepared for anything.

At least 25 additional F-16 fighter jets were deployed at Turkey’s Diyarbakir air base late on Monday.

Meanwhile, Anders Fogh Rasmussen, the NATO secretary-general, said that Ankara can rely on the alliance, which has “all necessary plans in place to protect and defend Turkey if necessary”.

Rasmussen warned against the dangers of the conflict in Syria escalating, saying alliance member Turkey had shown commendable restraint in response to the shelling of its border area.

“I would like to commend the Turkish government for the restraint it has shown in its response to the completely unacceptable Syrian attacks,” Rasmussen said as he went into a two-day NATO defence ministers meeting.

“Obviously Turkey has a right to defend herself within international law,” he said, noting that the alliance has “all necessary plans in place to protect and to defend Turkey if necessary”.

“We hope it won’t be necessary, we hope that both countries will show restraint and avoid an escalation of the crisis,” he added.

Reports in Ankara on Tuesday said Turkey’s top military commander General Necdet Ozel had inspected troops in southeastern Hatay province near the Syrian border, a day after a Syrian shell landed in a nearby town.

Syrian shells last week killed five people in a Turkish border village, sparking a series of retaliatory strikes and a firm message of support from NATO for Turkey.

The Turkish parliament on Thursday gave the government the green light to use military force against Syria if necessary.

Officials said on Monday that the Syrian conflict was not on the defence ministers’ agenda but that the issue was likely to be discussed informally.

Turkey as an alliance member has the right to invoke military help in response to an attack on its territory under Article V of NATO’s constitution but has so far invoked only Article IV, which involves consultations.

UN Secretary General Ban Ki-moon on Tuesday urged the Syrian government to declare an immediate truce to bring an end to the conflict that he said had left 20,000 dead over the last 19 months.

“It is unbearable for the [Syrian] people to continue like this,” he said.

“That is why I have conveyed to the Syrian government [a] strong message that they should immediately declare a unilateral ceasefire.”

Ban told a joint news conference in Paris with French President Francois Hollande that the reaction he had got from the Syrian government had been to ask what opposition forces would do if the regime called a truce.

“That is exactly what I have discussed and I am in the process of discussing with the member states of the [UN] Security Council and the countries in the region,” he said.

Ban urged “the opposition forces to agree to this unilateral ceasefire when and if the Syrian government declares it” and he called on countries supplying arms to either side to stop in order to ease the suffering of the Syrian people.