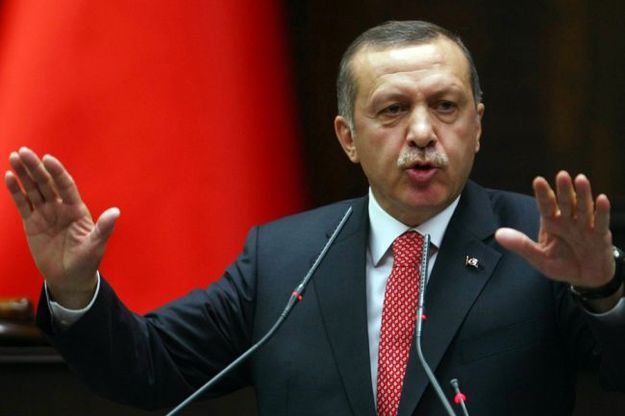 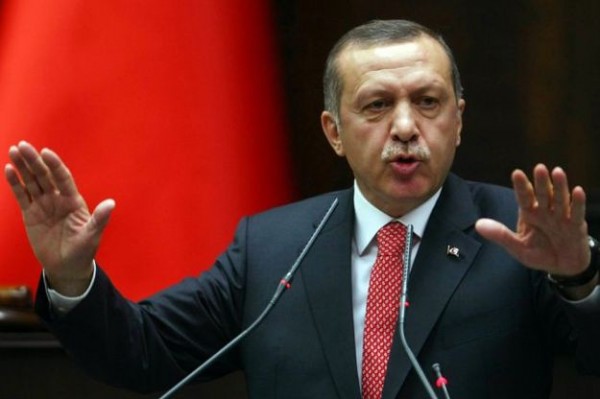 My Twitterfeed got spun up about NATO’s article 4 consultations, triggered by Syria’s shelling of a village in Turkey that killed five Turks (all female apparently, including children).  Turkey responded by shelling inside Syria and NATO issued a condemnation.  Damascus apologized for its shelling, saying it won’t happen again.  Par for the course.

More interesting, but little covered so far, is that Turkey’s parliament met earlier this week to authorize military operations inside Syria.  These have almost surely occurred already clandestinely.  Stories of dozens of Turks captured in Syria suggest as much.  Now Turkish military operations in Syria may become overt, as they are in Iraq.  I can’t find statistics, but Turkish air and artillery operations against Kurdish guerrillas in Iraq seem to occur on about a weekly basis, or maybe more frequently.  The Turkish parliamentary action may portend a major escalation of international involvement in Syria, necessarily involving NATO and the United States, as its critics have feared.

Certainly it might help to level the playing field for the Syrian opposition, which is suffering repeated bombing raids by the Syrian air force, not to mention Syrian army shelling by artillery and tanks.  But any serious shift in the balance of power would likely require that the Turks attack the Syrian air defense system, which is reputedly a reasonably capable Russian one.  Otherwise, Turkish military action will be limited to relatively ineffectual artillery bombardments, which won’t help much and will likely provoke a Syrian response in kind.

The Turks have long pondered a “safe area” along their border inside Syria, to limit the flow of refugees into Turkey proper.  But they have not wanted to take down the Syrian air defense system on their own.  I imagine they can do it, but it is clearly an act of war, one they will be reluctant to indulge in without UN Security Council authorization.  Turkey will also need some pretty strong backing from the United States and other heavy hitting NATO members to take it on.  American drones have already been playing an intelligence-gathering role, one the Turks will want to increase if they decide to take serious military action.

If they do, they can expect Syria to strike back assymetrically by supporting Kurdish guerrilla activity inside Turkey, something that is already on the rise.  That would likely intensify Turkish military action targeted against Syrian Kurds.  The spiral of violence is not likely to much farther than that, because Syrian capabilities are limited, especially given the current demands on Damascus’ security forces from inside Syria.  In any event, no one in the Asad regime will care too much if the Turks are hitting the Kurds in northeastern Syria, possibly driving more of them into Iraq.  Iraqi Kurdistan will presumably welcome them.  Baghdad will not.

So I don’t see the possibility of Turkish military action against Syria as leading to an unlimited spiral of violence, but it would definitely represent an escalation and spreading of the conflict with important implications for the United States, NATO allies and Iraq.  If Turkish military moves result in a rapid end to the Asad regime, that could be a good thing.  If they don’t but instead enlarge and amplify the conflict, that would be a very bad thing.