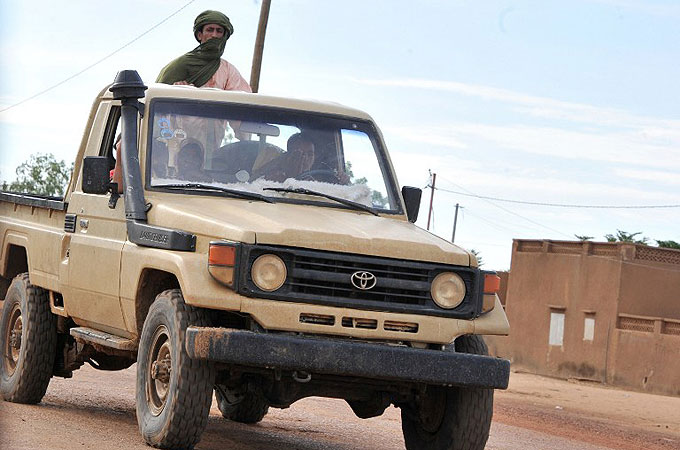 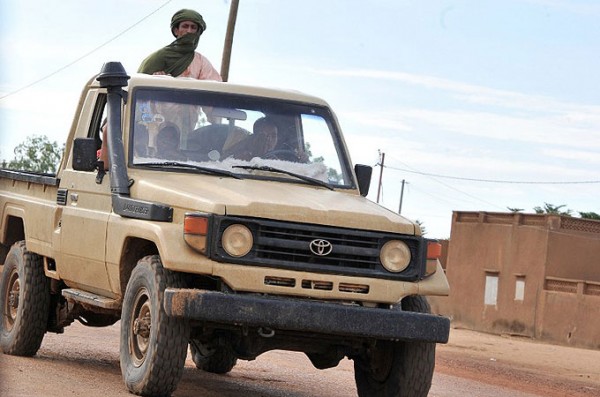 Ultra-conservatives in Mali’s northern city of Timbuktu have publicly executed a man accused of murder, a punishment witnessed by about 600 people.

On Tuesday evening, the convicted man was shot in the back, but did not die until several hours later, said Timbuktu resident Oumar Maiga.

The convicted man’s family had offered compensation to the victim’s family but it had not been accepted.

The man was brought in handcuffs to an area between two hotels in Timbuktu and seated with his legs pointed toward Mecca before a judge then ordered the sentence to be carried out.

Sanda Ould Boumana, a spokesman for Ansar Dine, the armed group that controls Timbuktu, told Reuters the executed man “turned himself in…He was judged, condemned to death and executed this evening. He was shot in the same way he shot his victim. This is what sharia says.” Boumana added that the executed man was himself a member of the group.

The public execution is the latest in a series of harsh punishments doled out by hardliners, some of whom have links to al-Qaeda, who adhere to a strict interpretation of Islamic Sharia law.

The hardliners have already carried out at least eight amputations, stoned to death a couple accused of adultery, and administered lashings to people accused of drinking beer.

Armed groups, some of which have ties to al-Qaeda, won control of northern Mali earlier this year, taking advantage of a rebellion launched by ethnic Tuareg separatists and a power vacuum after a military coup lead to the overthrow of the country’s president.

The groups currently control much of northern Mali, comprising about two-thirds of the country’s land area.