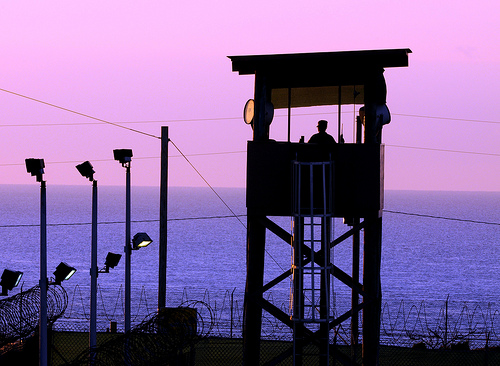 The last Western detainee held at the U.S. military’s Guantanamo Bay prison has been returned to his native Canada.

Canadian citizen Omar Khadr was captured in Afghanistan in 2002 when he was 15 years old.

He pleaded guilty in 2010 to killing a U.S. soldier in Afghanistan as well as other charges related to terrorism and was sentenced to 40 years in prison.

Now 26, Khadr will serve his sentence in a maximum security prison in Canada after being sent back there on September 29.

Nonetheless, he is expected to be paroled in a few years under a deal that included his admission he that he was an Al-Qaeda supporter who killed a U.S. soldier.

Khadr’s father was allegedly a financier for Al-Qaeda and Khadr’s defense attorney claimed the father was responsible for bringing Omar to Afghanistan and forcing him the fight.