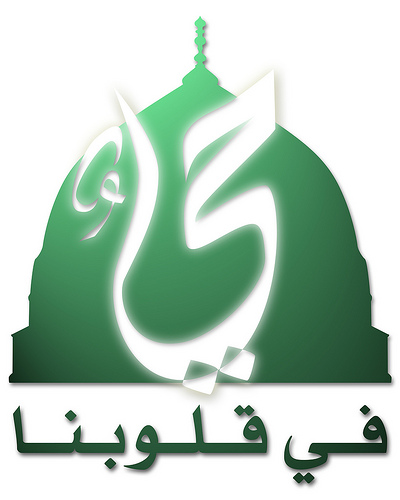 Allah, The Most Exalted, says:

“We have not sent thee(Muhammad peace be upon him) Except as a Mercy to the Worlds.” (Qur’an:Surah 21 Aayat 107)

Humanity, both Muslims and Non-Muslims bear testimony to the excellent character of the Noble and Last Messenger of Allah Ta’ala (peace be upon him). It is tragic that every now and then, biased and offensive works against Islam and Prophet Muhammad (peace be on him) are circulated in the media. In addition to the recent provocative anti-Prophet film, a satirical French magazine published new cartoons mocking Prophet Muhammad (peace be on him). It is a repeated scenario: the same messages of enmity, hate and antagonism are being recycled again and again.

Any film or publication which vilifies any Prophet of Almighty Allah (pbuh) justifies condemnation. This film not only vilifies the personality who is revered by billions of followers in every part of the world, but it also constitutes a grave misrepresentation.

The offensive film is directed at the following mischief:-

Firstly, it is obviously intended to create the furor and backlash which it has achieved. The evil perpetrators of this heinous conduct i.e. all those associated, in any way whatsoever with the creation and dissemination of such film intended and effectuated the loss of lives and other negative consequences that have since ensued.

Secondly, these evil doers are also driven by the desire to profit as much as possible financially from such unconscionable conduct and in compromise of all and any semblance of decency they have traded their souls for money.

What can we do?

The Messenger of Allah (peace be upon him) said:

“None of you has perfect faith until I am more beloved to him than his parents, his children and all the people”. (Hadith- Bukhari, Muslim).

“One who attains the following three things will taste the sweetness of faith: To make Allaah and His Messenger more beloved to himself than anything else; To love a person for no other reason except for the sake of Allaah; And to hate to return to disbelief just as much as he would hate to be thrown into fire.” (Hadith-Bukhaari, Muslim).

Tags: Allah The Most Exalted Allah's Messenger anti-Prophet film biased and offensive works Humanity Islam and Prophet Muhammad (peace be on him) Messenger of Allah Ta’ala (peace be upon him) Muhammad peace be upon him Prophet of Almighty Allah (pbuh) reasonable and civilized society testimony