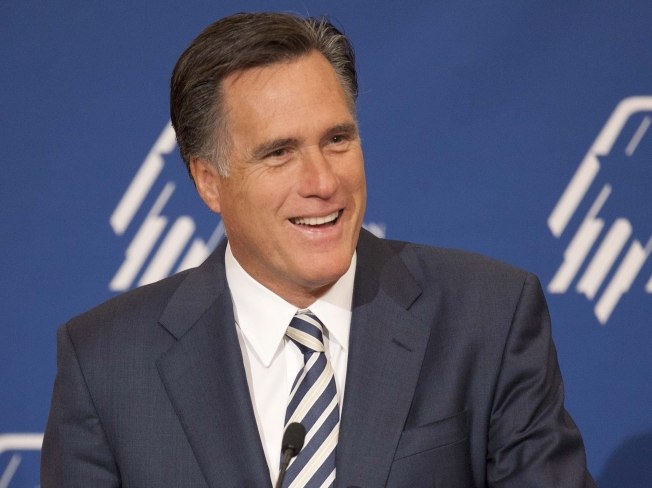 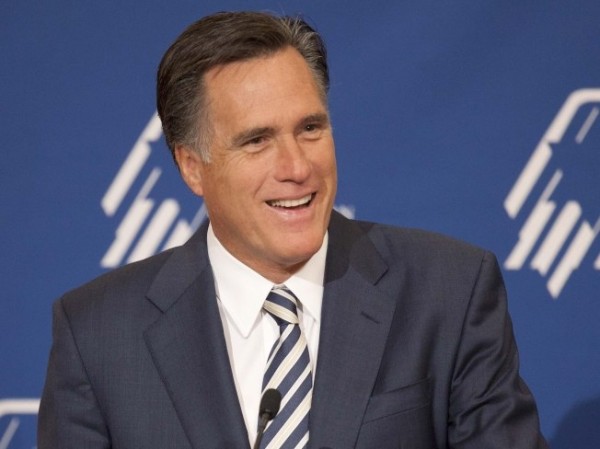 He tells donors the Middle East will “remain an unsolved problem… and we kick the ball down the field”.

The video is from the same event as a clip released on Monday, Sept 17, in which Romney says almost half of Americans “believe that they are victims”.

The leak comes seven weeks before the U.S. presidential election.

The new footage was posted on Tuesday on the website of the liberal investigative magazine Mother Jones, which said it was taken at a fundraiser in May in Boca Raton, Florida.

Romney is shown saying that Palestinians are “committed to the destruction and elimination of Israel”. “The Palestinians have no interest whatsoever in establishing peace,” he says, adding that “the pathway to peace is almost unthinkable to accomplish”.

In another clip, the former Massachusetts governor is shown discussing Iran’s nuclear program, and warning that America itself could come under attack. “If I were Iran – a crazed fanatic, I’d say let’s get a little fissile material to Hezbollah, have them carry it to Chicago or some other place, and then if anything goes wrong, or America starts acting up, we’ll just say, ‘Guess what? Unless you stand down, why, we’re going to let off a dirty bomb’.”

On Monday, Mother Jones posted another clip from the same fundraiser in which Romney disparages those who would vote for his Democratic rival, President Barack Obama.

The Republican candidate is shown saying that the 47% of Americans who back the president do not pay income tax and would never vote for Romney.

Romney said in the video that his role “is not to worry about those people. I’ll never convince them they should take personal responsibility and care for their lives.”

In a late-night appearance on Monday, the Republican candidate said those remarks were not “elegantly stated”, but did not retract them.