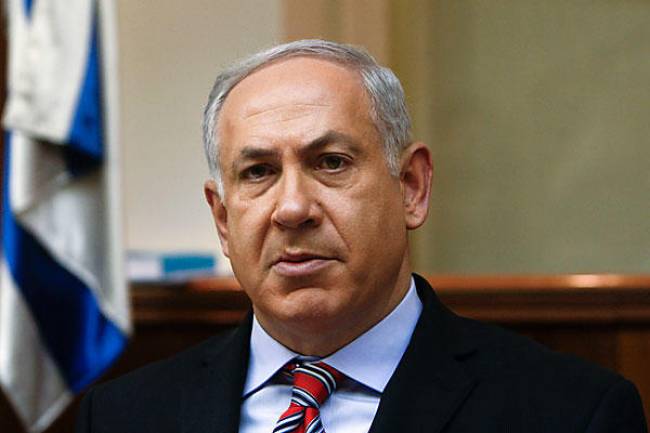 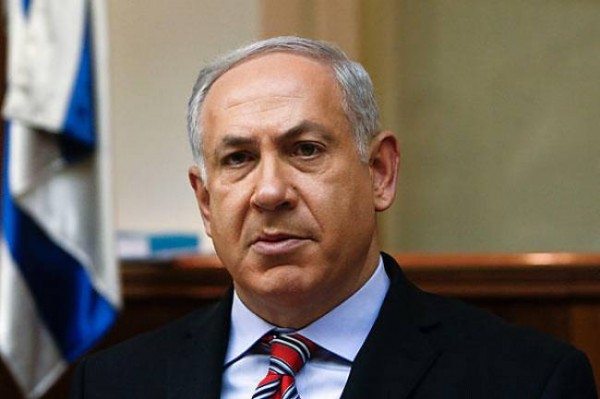 PanARMENIAN.Net – Prime Minister Benjamin Netanyahu abruptly ended a meeting of Israel’s security cabinet on Wednesday, Sept 5, saying someone in the forum betrayed the national trust by leaking details of its top-secret discussions on Iran, Reuters reported.

“The security of the state and of its citizens depends on the ability to have confidential and in-depth discussions in the security cabinet … someone severely damaged the trust that Israel’s citizens put in this forum,” Netanyahu told the group, according to a statement from the prime minister’s office.

He mentioned no names or whether he had ordered an investigation into the leak. “I have a responsibility toward the citizens of Israel and the security of the state, and therefore I am breaking up this meeting,” Netanyahu said.

Yedioth Ahronoth, Israel’s biggest-selling newspaper, had quoted an unnamed participant in the security cabinet’s discussions a day earlier as saying: “We heard detailed, disturbing and very troubling information regarding the progress of Iran‮‮‮’‬‬‬‎s nuclear program.”

No date was announced for the group to reconvene to continue to hear an annual intelligence assessment from Israel’s military and security chiefs.

Israel sees a nuclear-armed Iran as a threat to its existence. Recent rhetoric by Israeli leaders on the possibility of a go-it-alone attack on Iranian nuclear facilities has stoked international concern.

Any decision to go to war against Iran would, by Israeli law, require the approval of the security cabinet. One government official, who spoke on condition of anonymity, said no such decisions had been on the table at Tuesday’s meeting.

“It was a pre-scheduled discussion of the annual intelligence estimate. There was a lot of time given to the matter of Iran, but no vote on any operational plans,” the official said.