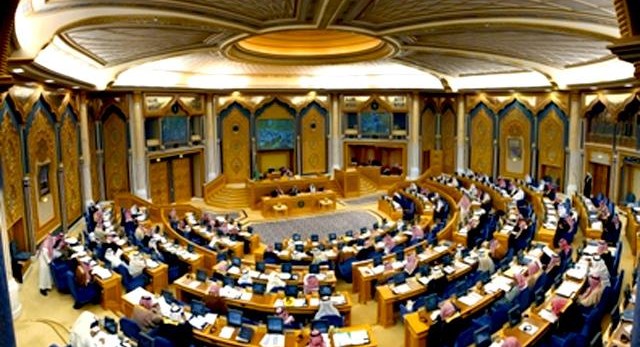 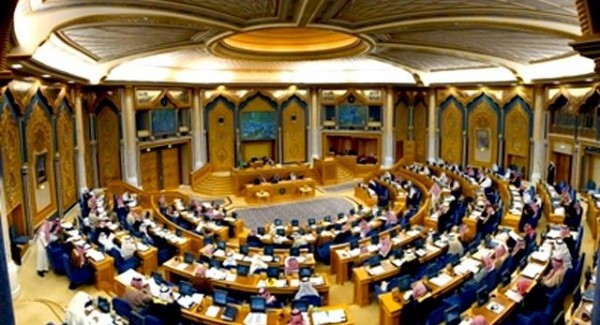 (MENAFN – Arab News) Saudi Arabia is expected to appoint 30 women on the Shoura Council before the consultative body begins its next annual session. “The expectations are that up to 30 women will be appointed to the Shoura,” sources close to the council told Al-Sharq Arabic daily.

The newspaper said that talks have already begun with several institutions to propose the names of qualified women in order to be appointed on the Shoura. A high-level panel, headed by the king, will look into the nominees and select the final list, it added.

The move comes after Custodian of the Two Holy Mosques King Abdullah announced the government’s decision to appoint women members on the Shoura in September.

“We made this decision because we refuse to marginalize women in Saudi society in their roles that comply with the Islamic Shariah and following consultations with many of our scholars who supported it,” King Abdullah said. “Muslim women in our history have had stances that cannot be sidelined since the time of Prophet Muhammad (peace be upon him),” the king said. Female members must be holders of Saudi citizenship, be a minimum of 30 years of age with an impeccable personal record, a high level of competency and practical experience.

Sadia, a humanitarian activist, applauded the latest move. She said: “This is a solid step to involve women in the public sphere. We welcome King Abdullah’s decision that will enable women to serve as full members of the Shoura Council and will have the right to participate in the elections. These reforms recognize the significant contributions Saudi women have been making in society and will offer them new ways to participate in taking decisions for the welfare of the community.”

The Shoura Council’s bylaws do not oppose the membership of women and do not specify the gender of the appointed members, the daily reported yesterday. However, since it was founded in 1993, the Council has only had male members.

King Abdullah in the same speech, while addressing the Shoura, also announced that women would have the right to run and vote in the 2015 municipal elections. Reacting to the development, dentist Sonia Ali said: “This is excellent start for Saudi women to come out of their shell and take part in governmental activities. This decision of King Abdullah will strengthen the confidence of Saudi women in their abilities.”

Hanouf Al-Jouiad, a postgraduate student, said: “We are thankful to Custodian of the Two Holy Mosque King Abdullah and his government for showing his trust in Saudi women and giving them a chance to be a member of the Shoura Council. Women’s voices will finally be heard and they will be allowed to take part in the decision-making process on serious matters. We look forward to Saudis voting for suitable persons who will be bold enough to take right decisions rather than just looking to work for their interests.”

Fatema Al-Refai, a teacher, said: “We appreciate King Abdullah ‘s efforts to introduce progressive political reforms by opening an opportunity for Saudi women to be a part of the Shoura Council. We hope that the decision taken by the king will benefit women who have been looking forward to making effective contributions to the country’s onward progress.

The Shoura Council will give Saudi women an open platform for showcasing their talent and their love for the country. We expect appropriate candidates will be elected to the Shoura Council.”