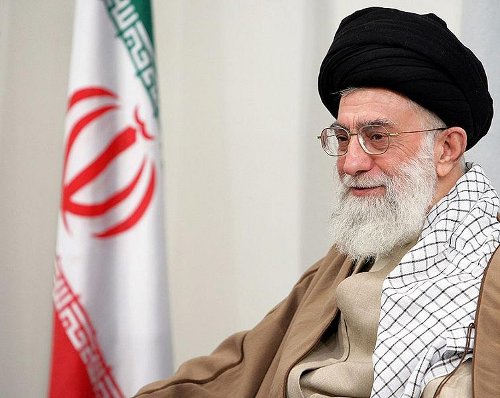 Iran’s Supreme Leader says his country has never pursued nuclear weapons but it will not abandon its controversial nuclear program, The Associated Press reports.

Ayatollah Ali Khamenei spoke Thursday, Aug 30 at a summit of the 120-member Non-Aligned Movement. Iran says the gathering in Tehran shows that Western sanctions have not resulted in Iran’s diplomat isolation.

The West suspects Iran is pursuing a nuclear weapons, a charge Tehran denies.

Khamenei, who has final say on all state matters in Iran, says the country considers the use of nuclear weapons to be “a big and unforgivable sin.”