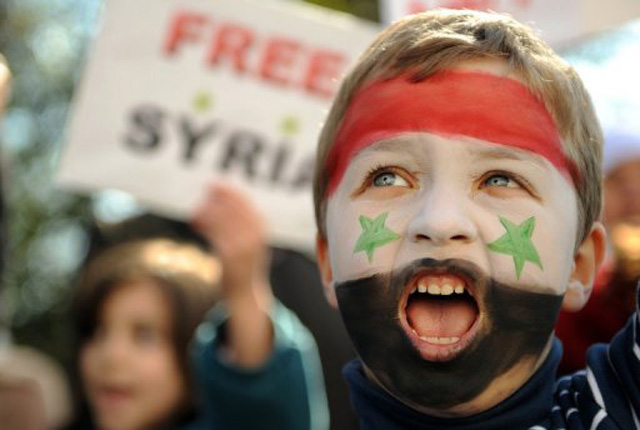 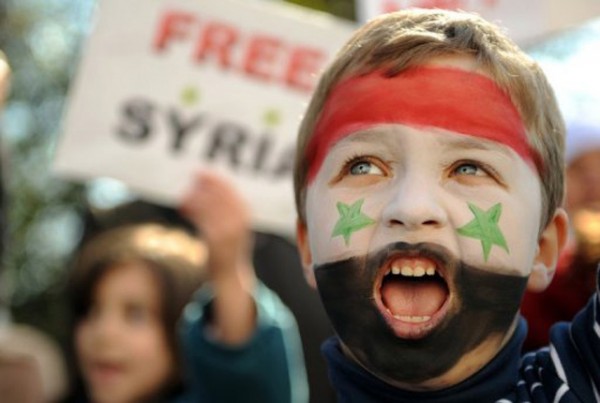 The Australian Federal Police (AFP) has released important community advice on behalf of the Australian government regarding the situation in Syria declaring, according to the current laws, it illegal to engage in, fund, train, arm or recruit others to fight in the conflict on either side.

The advice titled “The Syrian Conflict: Australian Government Advice” also advises against travelling to Syria or bordering areas in neighbouring countries and that Australian citizens currently in Syria should depart as quickly as possible.

The advice also makes very strong warnings about the illegality of breaking the arms embargo Australia has imposed on Syria by Australian citizens and dual citizens.

Besides stating what is illegal, the document gives advice on what can be done and urges Australian citizens concerned about the conflict to “use constructive methods to voice your concerns, including through our democratic processes”. It also urges those wanting to help to “donate funds to support civilians in Syria”, but only via “United Nations agencies and non-government organisations that do not support either side in the conflict”.

This statement was released after the direct request from several clerics and community leaders across the Australian Muslim community to the Australian government requesting clarification in regards to the rights of Australian citizens in reference to monies being raised for Syria and statements/advice issued by scholars/clerics about what people can do to assist.

The information provided is not the introduction of any new laws, but simply stating where the current law stands in regards to the conflict.

Here is a full copy of the advice:

Australians should not travel to Syria or border regions in neighbouring countries – the situation is extremely dangerous and the government’s ability to provide consular assistance is severely limited.

The government has introduced sanctions in an effort to limit the conflict in Syria.  It is illegal under Australian law to:

A key priority for the Government is to minimise the loss of Australian lives in conflicts overseas.

Australians are urged to be aware of the dangers and not to travel to conflict zones in Syria and Lebanon.

Australian Sanctions against Syria and Lebanon:

Australia has imposed an arms embargo on Syria

Australian law imposes serious criminal penalties for a breach of these arms embargoes, including up to ten years’ imprisonment, or very heavy fines.

What Can You Do?

Use constructive methods to voice your concerns, including through our democratic processes

If you want to donate funds to support civilians in Syria, be aware of the scope of Australian Government sanctions against the Syrian regime and choose United Nations agencies and non-government organisations that do not support either side in the conflict.

Information provided by the United Nations on the situation in Syria and humanitarian response efforts can be found at http://www.un.org/apps/news/infocusRel.asp?infocusID=146&Body=Syria&Body1=

MuslimVillage.com has provided a pdf copy of the advice here.